Snowboarder flown to hospital in Calgary after fall at Sunshine Village 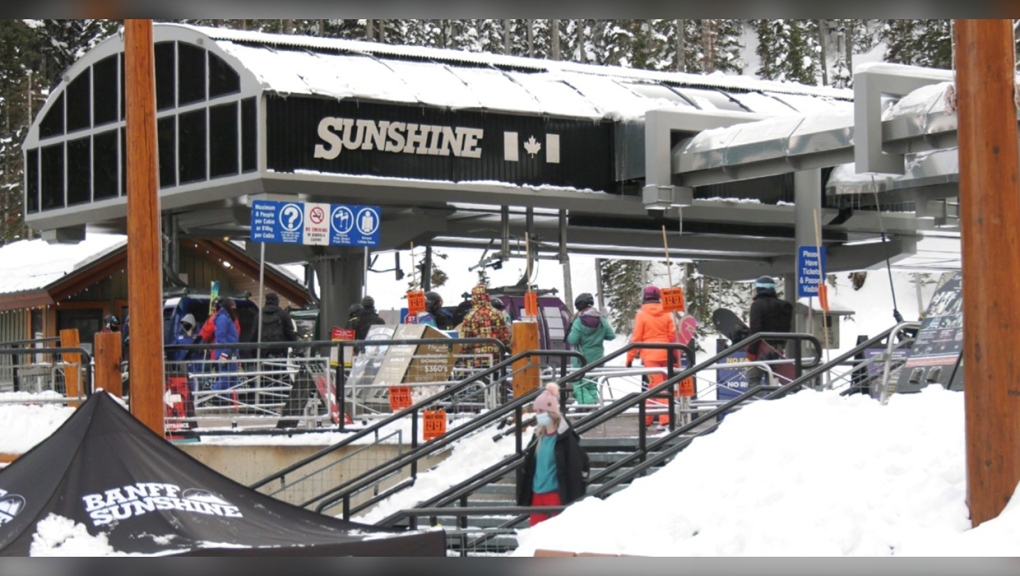 A 25-year-old man was airlifted to hospital in Calgary by STARS Air Ambulance after falling and hitting his head while snowboarding at Sunshine Village on Tuesday.

Officials say the man, who was not wearing a helmet, was on Assiniboine Trail when he caught an edge and fell.

The man was stable when he left the hill and he was taken to Banff Mineral Springs hospital, where his condition deteriorated and STARS Air Ambulance was used to transport the man to Foothills hospital in Calgary.

"All of us (at) Banff Sunshine wish him a healthy recovery and would like to remind skiers and snowboarders of the importance of wearing a helmet when carving up the slopes," read a statement.