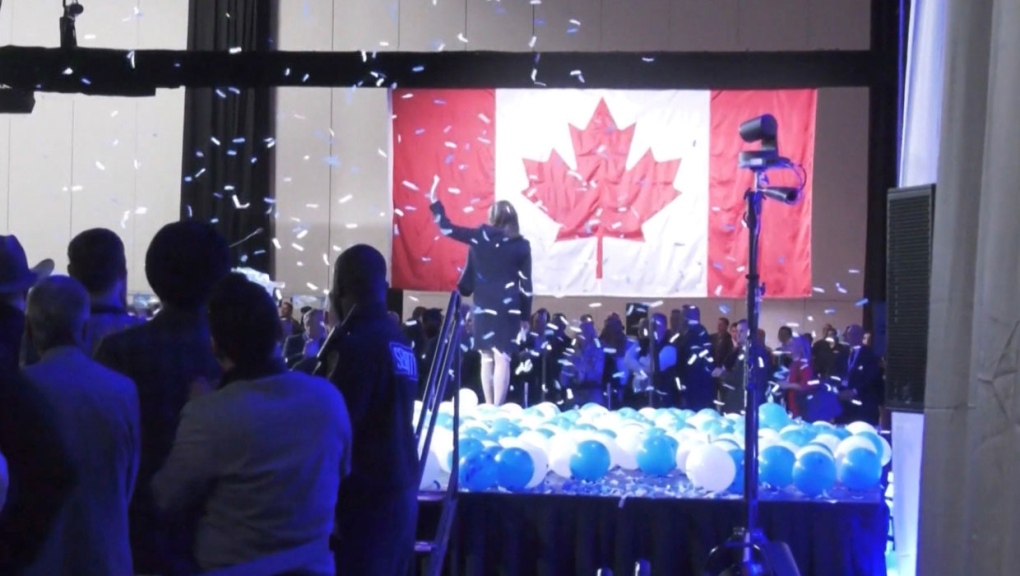 Danielle Smith won on the final ballot on Oct. 6, 2022, but many Albertans are leery about having the former Wildrose Party leader in the driver's seat.

After a night of delays and multiple ballots, the United Conservative Party (UCP) has spoken.

Danielle Smith is the new leader for the UCP and will become the 19th premier of Alberta.

"Tonight marks the beginning of a new chapter in the Alberta story," said Smith during her victory speech last night.

"It is time for Alberta to take its place as a senior partner in building a strong and unified Canada."

Smith won on the sixth and final ballot of the night, beating out her closest competitor, Travis Toews, with 53.77 per cent of votes to Toews' 46.23 per cent.

Experts say a close race like this shows a very split party.

"The final vote, the tally of around 53 per cent, is probably not as high as some people probably expected it to be," said Lars Hallstrom, a political science professor at the University of Lethbridge.

"There is a lot of division, not just within the UCP but probably across the province." 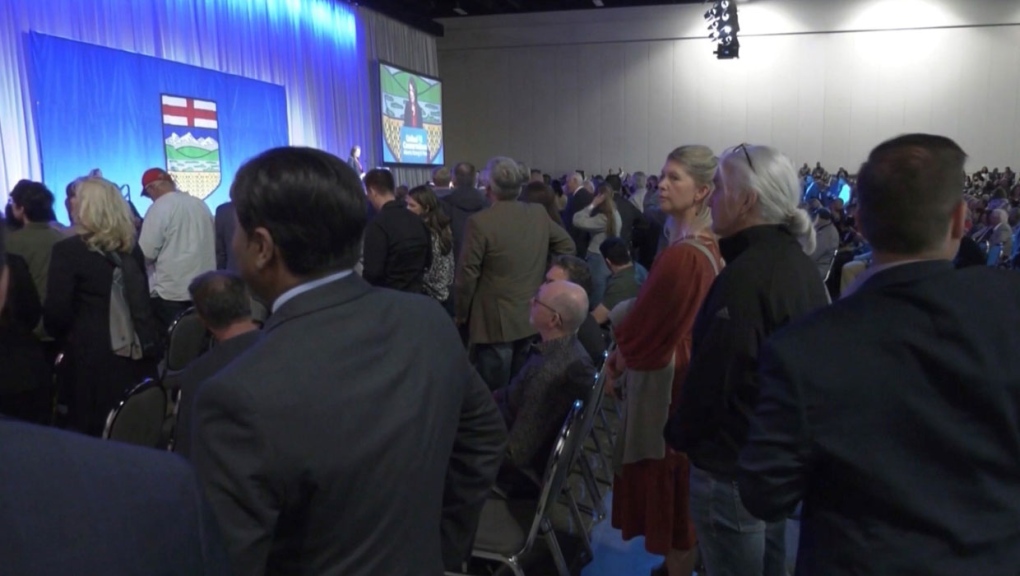 In Lethbridge, most of the people we spoke to are skeptical of the election outcome.

"I hope that she does better, for everybody, here in Alberta," said Sarah Mauza. "It's a little scary not being able to have our own choice of who we want in."

"I’m not entirely sure that Danielle Smith is somebody I feel comfortable having in office, or having as our premier," added Christopher Wiltse.

"I think she betrayed the trust of a lot of Albertans 10 years back when she was elected to represent people as head of the Wildrose Party."

When it comes to the city of Lethbridge, Mayor Blaine Hyggen sent out a statement:

"I extend my congratulations to premier-designate Danielle Smith on her victory in the leadership race. We look forward to working with her and her team in continuing to find opportunities to advocate for the residents of Lethbridge."

Smith is currently not a sitting member of 'egislature, but that could change very soon.

"Seeing that (premier-designate) Smith won the leadership last night, it was incumbent upon me to make sure that I helped in any way that I could to make sure that she had a seat in the legislature in the fall," Frey told CTV News.

It's still unknown whether the premier-designate will take the riding at this time.

She is already off to a busy start, having held a meeting with her new caucus in Calgary earlier Friday.

Smith will be sworn in on Tuesday and will hold that role for at least six months with a provincial election set for the end of May 2023.

The head of U.S. intelligence says fighting in Russia's war in Ukraine is running at a 'reduced tempo' and suggests Ukrainian forces could have brighter prospects in coming months.