CALGARY -- Two notable members of Premier Jason Kenney’s cabinet are asking he apologize to Albertans for what appears to be the breaking of COVID-19 health guidelines on the first day Stage 1 was introduced.

Rajan Sawhney and Leela Aheer, who are both Calgary-area MLAs, are taking Kenney to task for refusing to take responsibility for photos that appear to show him and other high-ranking UCP members and staff ignoring health rules while enjoying drinks and dinner on the penthouse patio of a building near the legislature grounds.

“All of us make mistakes, but this one is a big one, and I am truly sorry,” said Aheer in a Facebook post. “Our leadership should sincerely apologize.”

Aheer is Alberta’s minister for culture and multiculturalism while Sawhney is the minister responsible for social services.

Bratt says the longer this controversy lingers, the deeper Kenney is digging himself into a hole.

“Let’s say you’re Leela Aheer, and Kenney kicks you out. What is he kicking you out for?” he said.

“For saying that it was bad optics for you to have a party on the Sky Palace patio?” 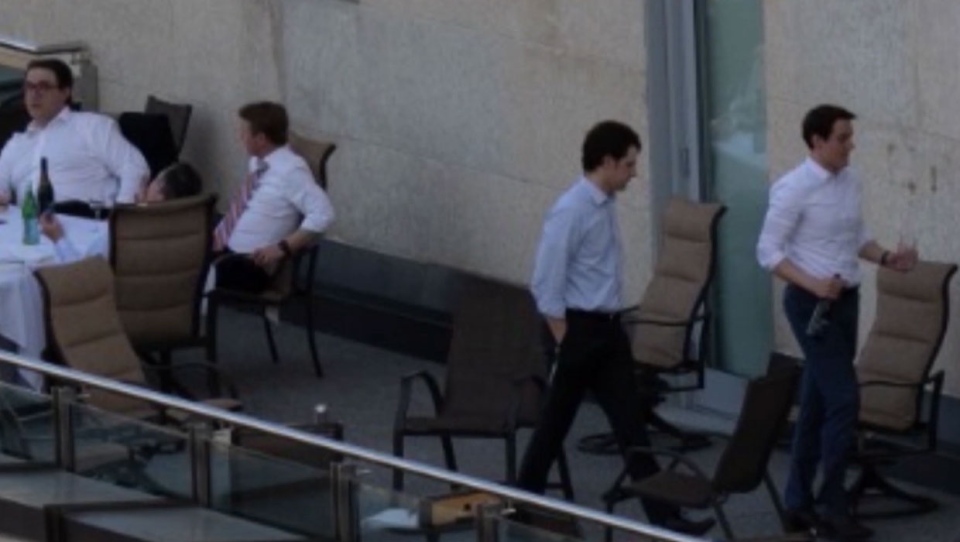 Aheer was also very critical of Kenney on his recent comments around ‘cancel culture’ on renaming of some Calgary schools including Langevin school.

"If we want to get into cancelling every figure in our history who took positions on issues at the time that we now judge harshly, and rightly in historical retrospective, but if that's the new standard, then I think almost the entire founding leadership of our country gets cancelled,” said Kenney last week.

Aheer says Hector Louis Langevin was an architect of the residential schools.

“Changing the names of schools and educating people about these atrocities is not ‘cancel culture,’” read Aheer’s statement.

“Cancel culture is what happened to our First Nations by not acknowledging these atrocities and those responsible.”

She says she has been following the rules very seriously.

“We have to take them very seriously,” she said. “I would say if they committed a mistake they must accept it openly.”

Sawhney was interviewed in Punjabi, and her responses were translated by CTV News to English.

Bratt believes if Kenney was to kick either women out of caucus or from their cabinet positions, it would be detrimental.

“I’m not sure how he gets out of this but I think, kicking them out of cabinet could make things worse for him,” said Bratt.

CTV News has reached out to Aheer, Sawhney and Kenney’s offices for further comment, but have not received any responses.