Azmain Abrer recently graduated from Ernest Manning High School. Like many other high school graduates, his sights are set on post-secondary.

After being accepted to the University of Toronto for the fall, Abrer is deferring his acceptance until next fall.

For Abrer, the prospect of post-secondary in a pandemic lacks something essential - like classes.

“It’s mostly about the people and the experience and I’m a guy who learns really, really well in a classroom setting, where I’m talking to my professors,” he said.

It’s whats most commonly referred to as a gap year.

Abrer is also launching a software business, Popular, this week - and the extra year will allow him to get it off the ground.

The focus of the 18-year-old’s business is an algorithm that scans content, text, art, music, and video and quantifies the emotional context of human expressions.

Abrer will eventually go to university for a commerce and computer science degree - just not in 2020. 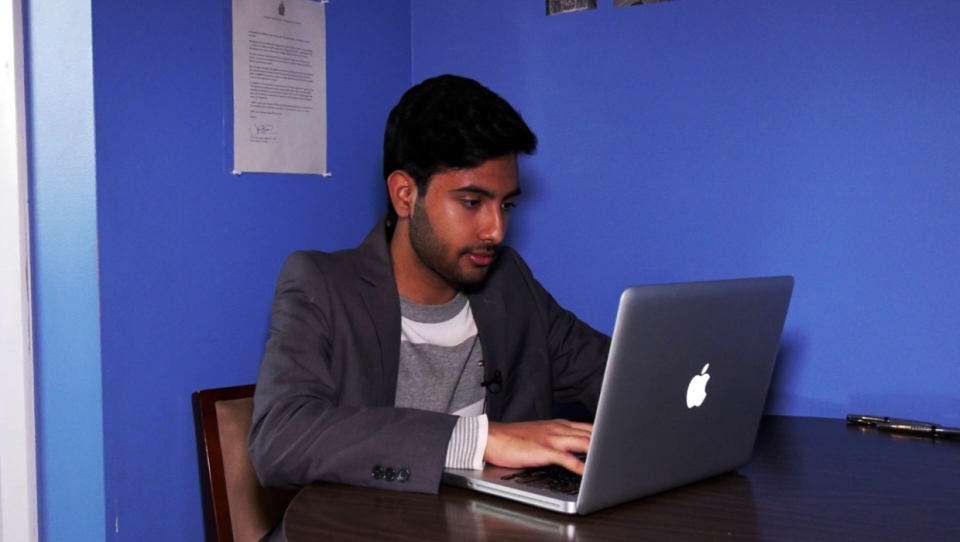 He says many of his friends are contemplating taking a year off.

“I think there’s been an interesting shift in the mindset about gap years,” said Abrer.

“People are taking the idea of gap year more seriously, I think. Even with finances, right, (with) a lot of families out of work now.”

For local post-secondary institutions, financial help won’t be coming to students, who will be studying alternately, with many courses returning in the fall online, but also with some in person classes.

“At this time we’re not looking at (reducing) tuition for the fall,” said Stephen Price, Dean of Health, Community and Education at Mount Royal University.

“One of the challenges that all the universities in Alberta face is balancing the budget.”

The University of Calgary is on the same page as Mount Royal when it comes to tuition.

“Tuition fees won’t be reduced for the fall, students will still be provided with quality teaching and learning experiences,” a university spokesperson confirmed.

Both institutions say enrolment levels are on the same levels for the fall as past years.

“Our current year-over-year registrations are within a normal margin of variance,” said Price.

“UCalgary has not seen any declines in enrolment for the fall,” read a statement.

The student union at UofC says students have concerns around safety and health when they return to campus, but also the level of learning.

“Students are rightly concerned about paying more for their education that will look very different and especially since they are missing out on more experiential learning,” said Marley Gillies, Vice President External of the U of C Students Union.