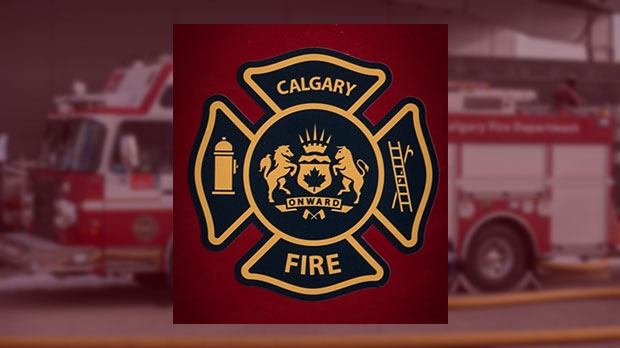 Employees at an office in southeast Calgary were forced out of the building because of a leak from a broken gas line.

Fire crews were called to the scene in the 1100 block of 58 Avenue S.E. after a utility line was broken and was leaking natural gas.

Officials say a large heating unit inside the building had been struck by a forklift and the impact ended up breaking the gas line.

An employee pulled the fire alarm, alerting the other occupants to the incident and everyone escaped safely.

The gas was successfully shut off and no one was injured as a result.

ATCO was called to the scene to assess the damaged line while fire crews worked to ventilate the building,