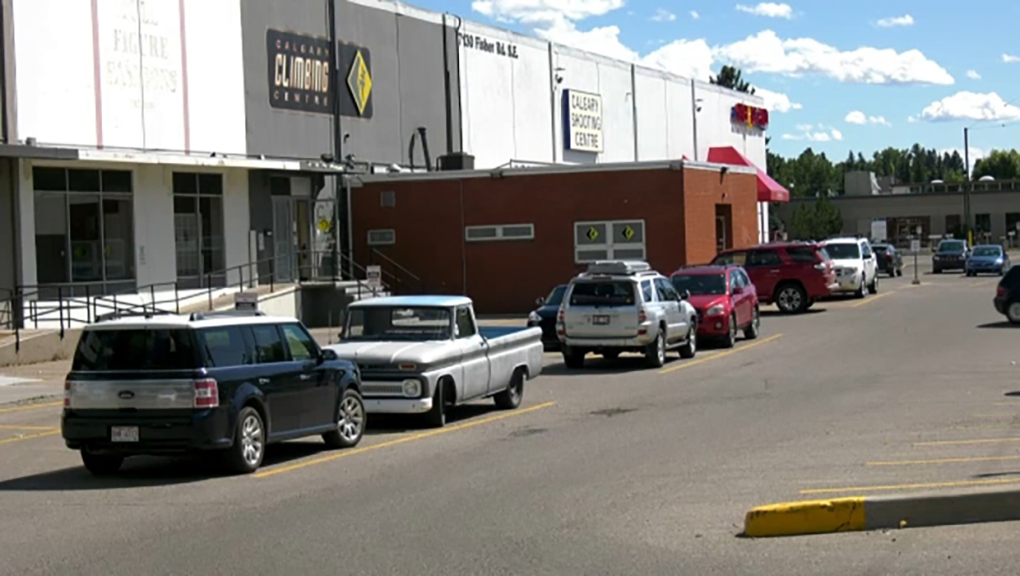 CALGARY -- A Sunday morning fire in a southeast Calgary strip mall forced the evacuation of several businesses and some roofers.

The fire, in the 7100 block of Fisher Rd S.E., was reported to firefighters about 9:15 a.m. Sunday morning, when crews were alerted to a two structure fire reported by occupants of the building, who said they could see smoke.

When crews arrived, they didn't initially see anything, but evacuated 25-30 people from the nearby businesses as a precaution,as well as some workers who were on the roof of the building.

After some investigation, the fire was located in the rear of the structure.

Because of the age of the structure, there were concerns that it could spread to the roof, but fire crews were able to contain it.

Investigators are on scene, trying to determine the cause of the fire.

The roads around the structure have been temporarily closed. Most of the people who were evacuated have been allowed to return.