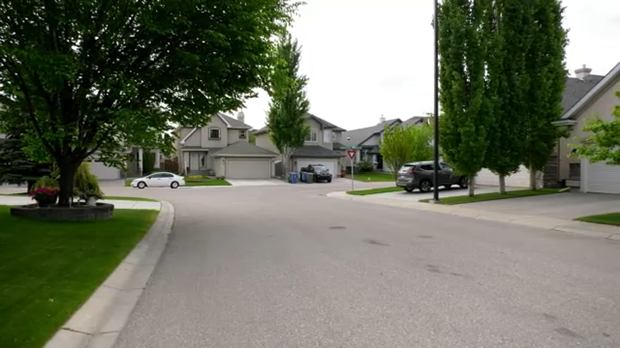 Police were called to a home along Cranleigh Garden S.E. after a man was stabbed.

Several men were taken into custody early Tuesday following a stabbing in the city’s southeast.

Police were called to a home in the 100 block of Cranleigh Garden S.E. about 4:30 a.m. after a fight broke out and a man was stabbed.

Police say the suspects fled but officers were able to track them down and now have several men in custody.