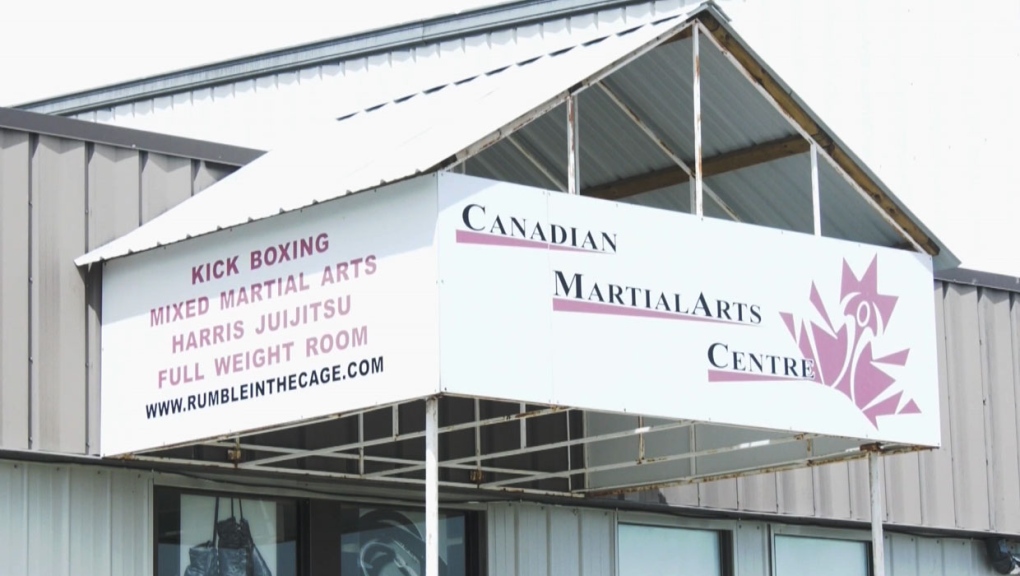 The owner of this martial arts studio in Lethbridge first said he would reopen ahead of schedule, but has since changed his mind.

LETHBRIDGE -- The owner of a martial arts centre in Lethbridge who vowed to open his doors despite a public health order to remain closed says he will follow the rules after all.

Lee Mein of the Canadian Martial Arts Centre announced earlier this week that he would be reopening his business on June 1, despite an ongoing closure order.

According to the government of Alberta's relaunch strategy, establishments such as gyms, recreation centres, pools and arenas are scheduled to open during Stage 3.

On Monday, Mein contended it was unfair that businesses like his needed to stay closed while others, such as liquor stores and hardware stores, could reopen.

"People have the right to do what they want to do you know," Mein said, in an interview with CTV News. "I can stand in a store next to a person in an aisle putting up stuff on the shelf and we can brush by each other – that’s okay, but the liquor stores are open and I can walk by a person at the liquor store but a person can’t go to an AA meeting."

He added staff at the studio already had strict health protocols in place, such as sanitizing mats and the gym itself, prior to the pandemic.

However, in the time since CTV News spoke with Mein, he posted that he's changed his mind about his business jumping the queue.

"I had a great meeting with health officials," Mein said Thursday morning in a post on the centre's Facebook page. "I laid out protocols and what we want to do and how we want to open and what our plans are and all that kind of stuff."

Mein added the discussions included options on how to speed up the reopening process for them, but he would not be reopening for classes on Monday. 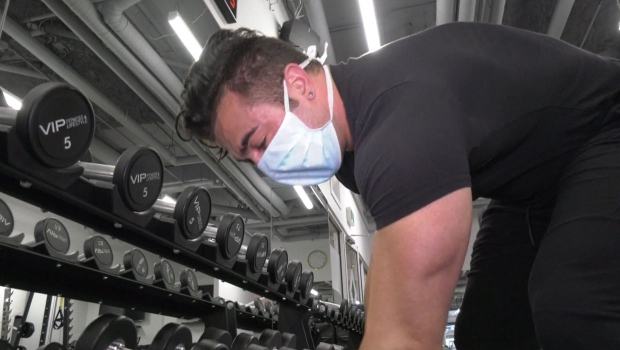 Instead, he announced plans for a special barbecue next week for clients that will abide by all of Alberta Health's COVID-19 guidelines.

"Monday night, 5:30 p.m., we're going to do a barbecue here. Come in, it will be free. Come in, have some fun and hang out. We still have to do the '50 people in a group' for social distancing when it comes to that, but we will monitor that as the night goes on."

The Alberta government has not given a firm date on when the province will enter into Stage 3 of the relaunch.

While the province would not provide any information about Mein's situation with CTV News, it did say fines of $1,000 can be levied against those who violate public health orders.

"Courts can administer fines of up to $100,000 for a first offence and up to $500,000 for a subsequent offence for more serious violations," said Tom McMillan, assistant director of communications for Alberta Health.

"AHS EPH will work with businesses to enforce sections of the Public Health Act and regulations pertaining to environmental public health concerns. As a last resort, it may order a business to close."

Between April 1 and May 28, Alberta Health Services has received 16,000 COVID-19 related complaints/service requests. Thirty-seven health orders have been issued in that same time frame, while 17 have since been rescinded.