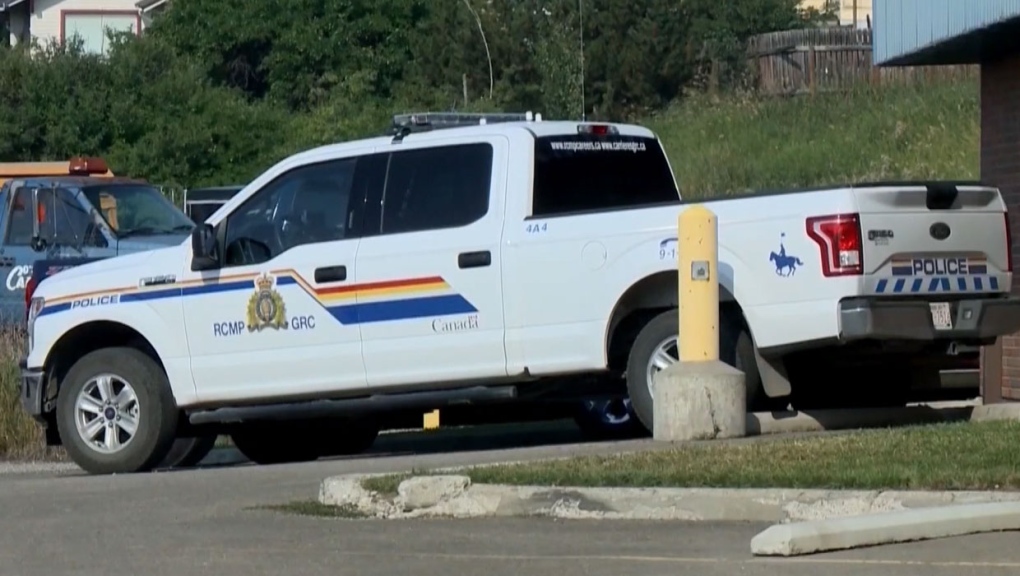 Cardston RCMP conducted a search at the Hill Spring Trading Post and they say they found evidence of child pornography there.

Authorities say a man from Hill Spring, Alta., located 104 kilometres southwest of Lethbridge and 32 kilometres west of Cardston, Alta., is facing multiple charges following a search at a business in the community.

RCMP arrested William Keely after evidence was discovered during a search at Hill Spring Trading Co.

He faces four counts of child pornography including accessing, possession and distribution.

Keely has been released on bail and is expected in Pincher Creek provincial court on April 6.