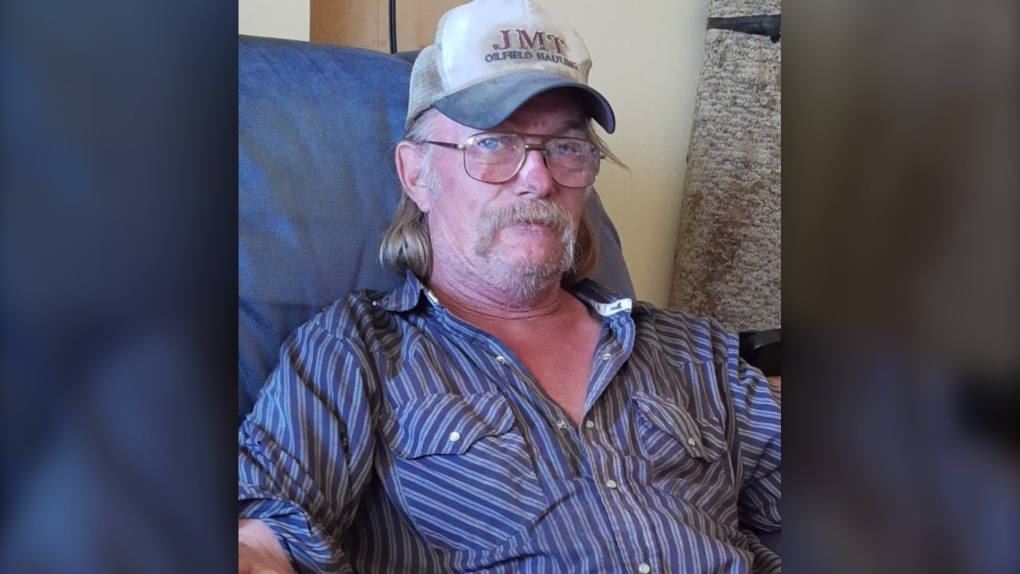 Mark Jensen was last seen Nov. 5 at his home in Foremost, Alta. (Supplied/RCMP)

CALGARY -- RCMP in southern Alberta are asking for help from the public as they search for a 51-year-old man missing since early November.

According to Bow Island RCMP, Mark Jensen was last seen on Nov. 5 near his home in the village of Foremost, Alta.

Investigators say all of Jensen's vehicles have been located and ground searches of the area have been unfruitful.

Jensen is described as:

RCMP have released a photo of the missing man.

Anyone who encounters Jensen or has information regarding his whereabouts is asked to contact the Bow Island RCMP detachment at 403-545-2100 or local police. Anonymous tips may be submitted to Crime Stoppers.