For years, Calgary's Race City Speedway was where the sound of powerful engines could be heard speeding down the track, until the facility closed in October 2011.

Now, Rocky Mountain Motorsports (RMM) near Carstairs, Alta. is set to be the new destination for racers and their fans.

The track is located just east of the Carstairs overpass on the Queen Elizabeth II highway, about an hour's drive from downtown Calgary.

Dominic Young is the president of RMM and says last fall a team of construction workers mapped out the world-class 3.5 Kilometre track with 16 turns and 36 metres of elevation change. 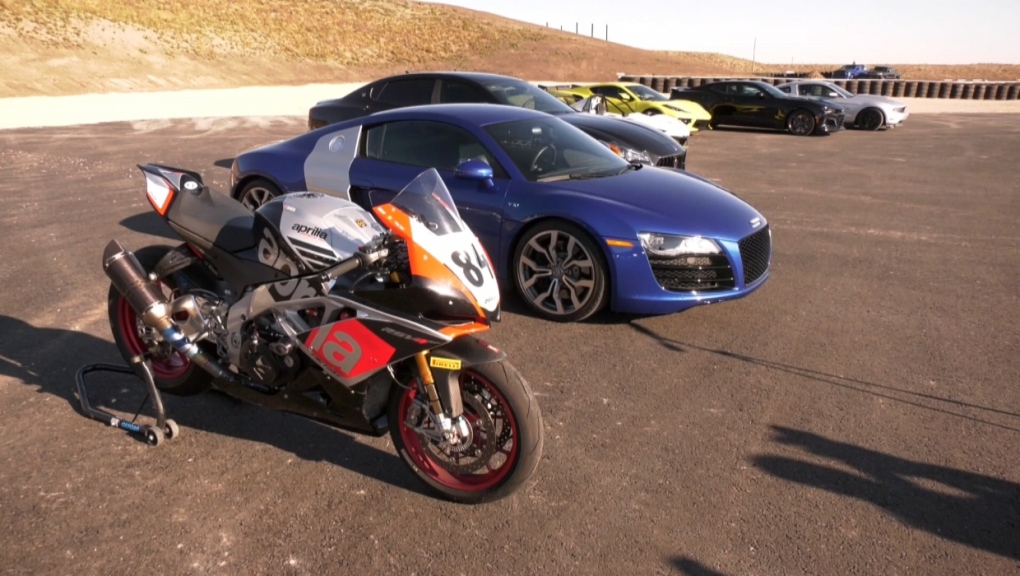 This year, the team has paved the track and is working on landscaping the facility. It has taken six years and $35 million to get to this point.

"It's turning out probably better than we could have expected honestly," said Young. "In terms of the finished product, it's a beautiful track and it's challenging."

Young says the track is not ready for racing just yet because all the safety barriers have to be installed around the circuit.

"The tire barriers and concrete barriers; there's actually 14,000 tires, going into our tire barriers," said Young. "Which Continental Tire has been kind enough to provide as part of their sponsorship agreement with us."

Shadi El Hage is the track's operation manager and says the facility will be open to everyone from professional drivers to beginners starting next spring.

"Our membership is extremely broad," said El Hage. "We have everybody from (drivers) that have raced all around the world, to people that have never been on the track, so the skill level variance is high." 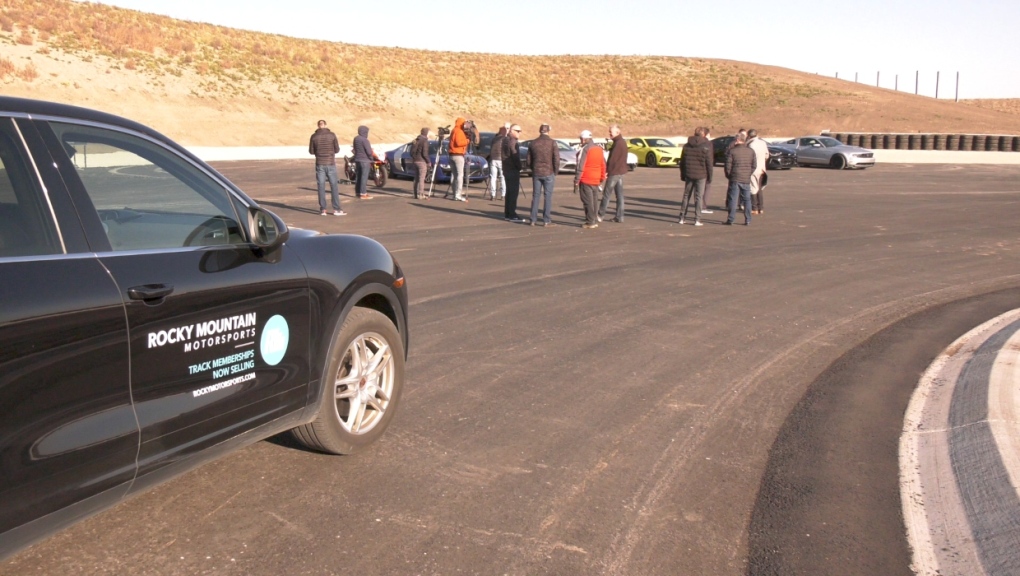 Rocky Mountain Motorsports hosted a press conference on Wednesday, Oct. 20, 2021 to show off its newly paved track near Carstairs, Alta.

"Motorcycle base 1000cc, only about 145 horsepower," said Dana Krause, one of the tracks founders.

"But good for 225 kilometres (140 miles) an hour easily, and they get there very quickly, but they're extremely solid and handled very well."

RMM will also be home to car clubs and host track days, dealership test drives and a number of motorsport-related events.

It's currently in the midst of having long-term discussions with the Calgary Police Service on establishing a new officer driver training academy that will meet the current and future needs of the force.

Doug Hall purchased a membership and will bring his high performance cars to the track. He's raced on circuits all over the world and likes what he's seeing closer to home.

"One of the most fun things about driving on the track is elevation change," said Hall. "Where you're going up and down like a roller coaster ride and they took this flat, bald prairie here and they put all kinds of that in so this, it compares extremely favorably with any of the other tracks I've ever been to."

For more information you can visit RockyMotorsports.com.