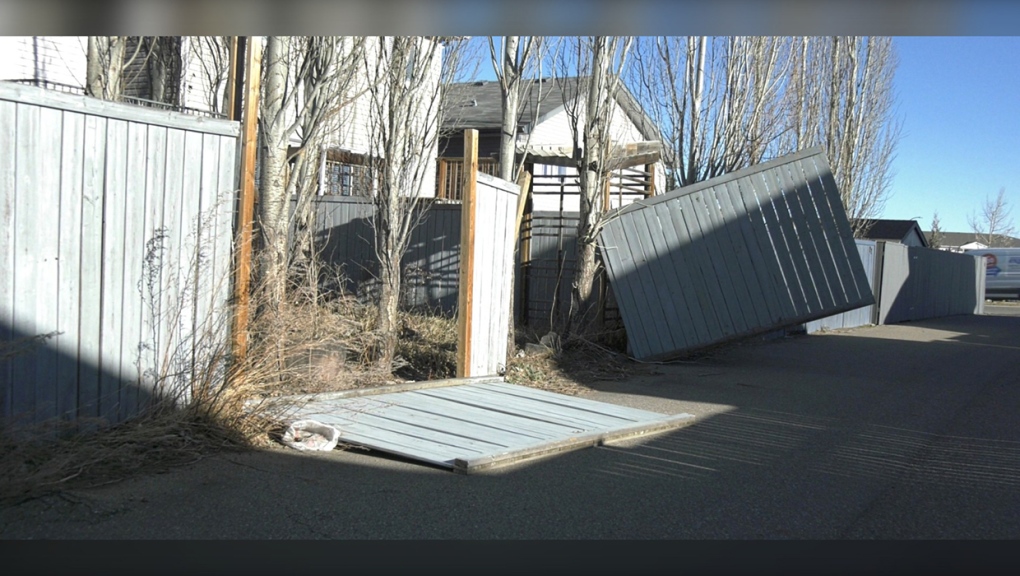 LETHBRIDGE, ALTA. -- For the second time in just a week, parts of southern Alberta saw wind gusts climb over 120 km/h Tuesday, which is almost enough to be considered a Category 1 hurricane.

It was the second time in less than a week that aggressive weather caused headaches for a number of Lethbridge residents and city staff.

The city’s north-end saw the brunt of the issues with multiple power outages, some lasting longer than five hours and others persisting until about 1 a.m.

“All of a sudden, there was a big flash, no power. Then it came back on, and then flashed again and went totally off for at least five hours," said one affected Lethbridge resident.

CTV Lethbridge weather specialist Dory Rossiter said the most recent blustery conditions were the result of a large low pressure center that came across from B.C.

Luckily for city crews and property owners, the high winds should simmer down in short order. 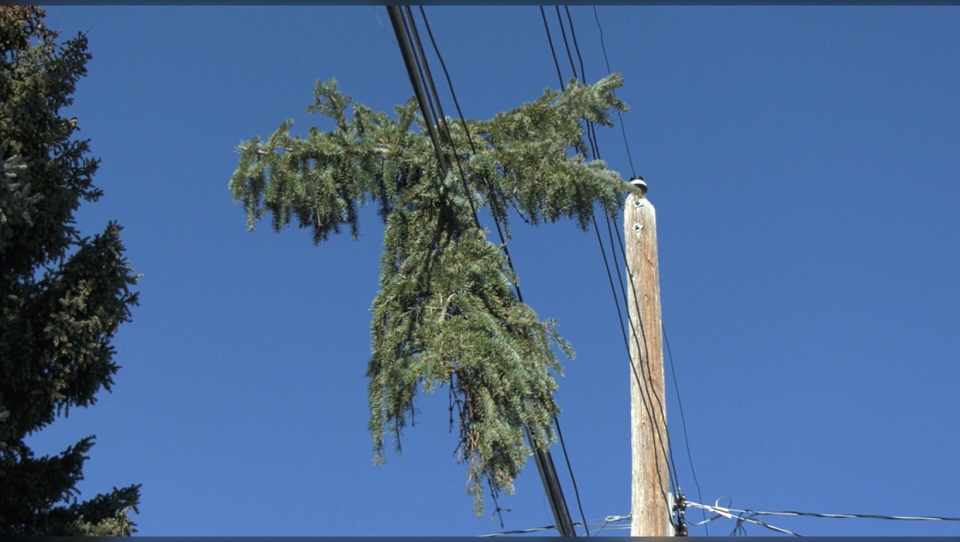 “We’re on the back side of that system so, our winds are going to start to taper off especially as we get into tomorrow," said Rossiter.

That was the good news.

The bad news: a cold front is set to descend on the region.

“Also, it will have a pulldown because a cold front will be coming through pulling down cooler weather," Rossiter said, "so we’ll get into minus temperatures.”

Nevertheless, the weather outlook was welcome news for property owners and city staff who will be looking to repair any damages during a period of mild wind.

How long the boisterous breeze will stay at bay it anyone’s guess.

People in southern Alberta may want to take this time to secure anything on their property that may have been jarred loose over the past few days because, after all, windy weather is to be expected.

“People in other parts of the country that have winds that suddenly pick up to maybe 40 km/h are sort of freaking out because they’re not used to that. But, here, that’s like a Tuesday for us in Lethbridge. We’re used to the wind," said Rossiter.

Intense weather conditions may be par for the course in the region, but that doesn’t mean the clean-up isn’t a nuisance.