The Village of Duchess is mourning following a fatal collision in the United States that claimed two of their own over the long weekend.

Kyle, Darsey and Koye Larson from Duchess, Alberta were making their way through South Dakota to pick up some recently acquired bucking bulls when tragedy struck.

The family was travelling on Highway 18 just east of Colome, South Dakota on the morning of July 3.

They were pulling a cattle trailer when police say their truck was struck head-on by another pickup that crossed over the centre line.

Everyone in the Larson’s vehicle was wearing a seatbelt, but the impact of the crash was devastating for the family.

Kyle was airlifted to Sioux Falls hospital where he remains with life-threatening injuries.

Charges are pending against 33-year-old Justin Hurtado of Winner, South Dakota, the driver of the pickup. 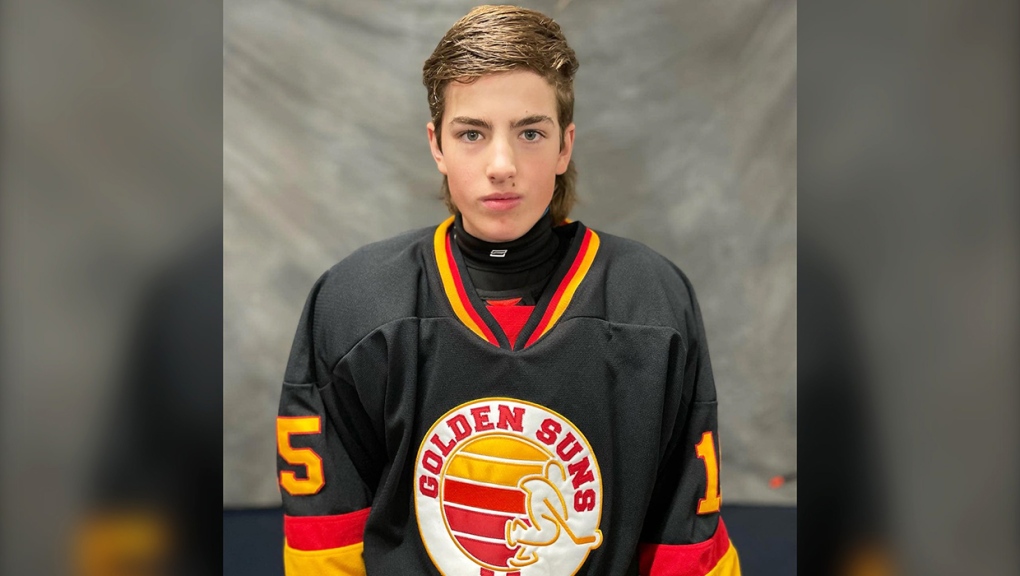 Koye played hockey for the Taber Golden Suns U15 team and the organization says his spirit will be deeply missed.

Koye played hockey for the Taber Golden Suns U15 team and a representative for the organization said his spirit will be deeply missed.

"He was kind of the kid that would get everybody going in the dressing room - cause a laugh, maybe give the coach a headache every once in a while, but (he) just really enjoyed being there and being a part of the group."

Darsey is being remembered as an incredible hockey mom and an amazing spirited woman loved by many. 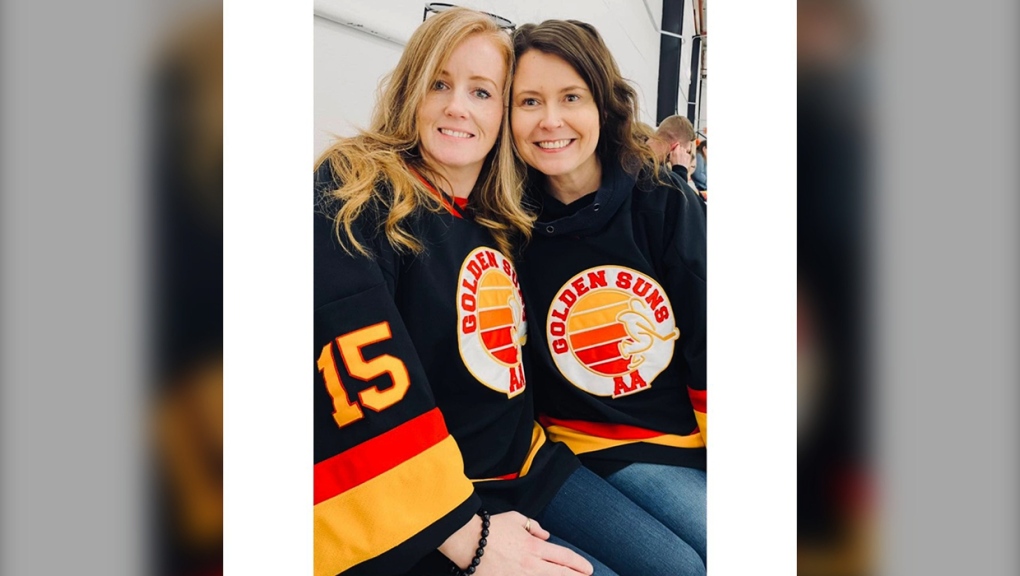 Darsey is being remembered as an incredible hockey mom and an amazing spirited woman loved by many.

"The thing that kept coming up was the fact that she was really, really full of life," added Serfas.

"If you go on to some of the Facebook tributes and things that are going on, you'll see that same comment coming from hundreds of people."

A crowdfunding effort is now underway to raise $150,000 to help the family bring Kyle home to their daughter Sage, who stayed behind, as well as the bodies of Darsey and Koye.

Buck Christman, one of the auction organizers, says they're unsure if the family had travel insurance which could mean crippling medical bills.

In an email to CTV News, Christman said "We have had an overwhelming response from the community as well as many others and we are extremely grateful for all the support for the family."

So far, nearly $20,000 has been raised through the GoFundMe.

To give to the Larson's you can visit the GoFundMe that has been set up.

You can also go to the ‘Larson Family Benefit Auction’ on Facebook to either bid or put something up yourself.

The benefit auction runs until July 17.