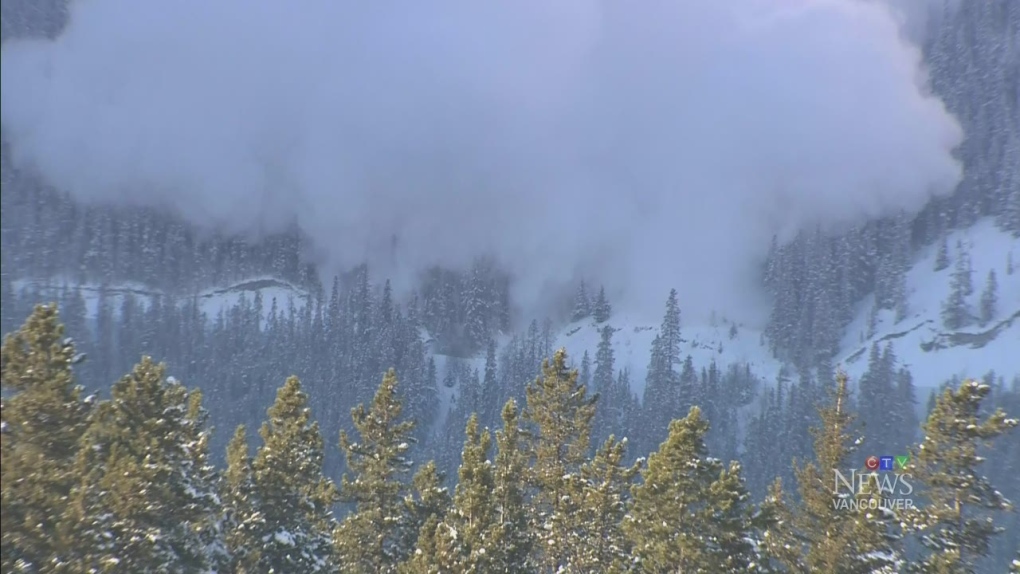 This special warning applies to the following regions:

“There are persistent weak layers in the snowpack all across this area,” said Karl Klassen, warning service manager for Avalanche Canada.

“When the sun and these high temperatures hit this complex snowpack, it’s going to have a destabilizing effect that will make natural and human-triggered avalanches much more likely.”

Officials say several close calls have been reported recently and avalanches have been running the full length of their paths in national parks.

“There is a lot of uncertainty with these weak layers,” said Klassen. “These warm temperatures are going to be a concern across all these regions, with the most significant impact in the south.”

Backcountry users should always check regional avalanche forecasts at www.avalanche.ca. Everyone in a backcountry party needs the essential rescue gear, including transceiver, probe, and shovel, and the knowledge to use it.