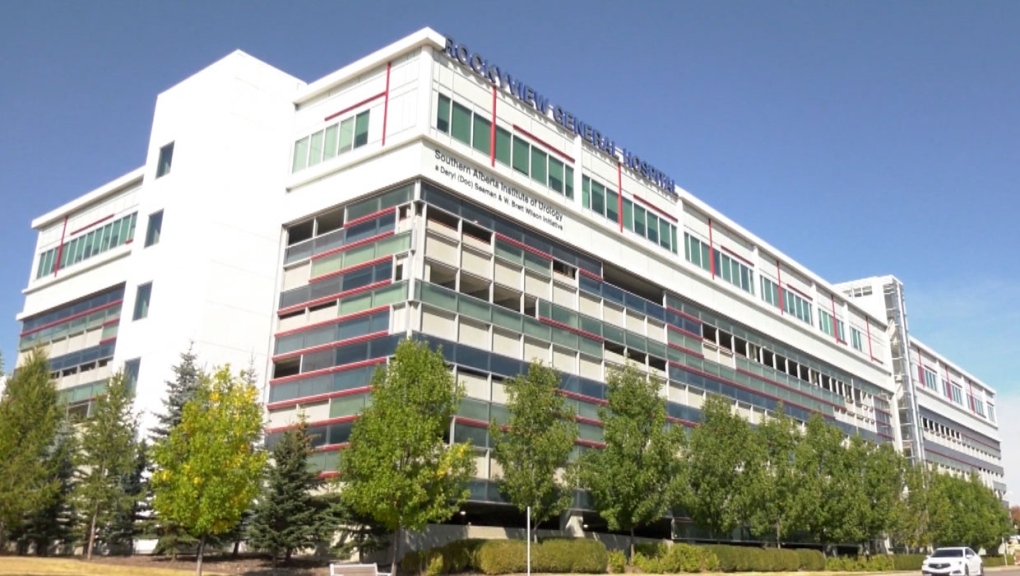 It will be a bit longer for some patients at one Calgary hospital to receive the surgical operations they've been waiting for.

Alberta Health Services (AHS) says approximately two dozen scheduled surgeries at the Rockyview General Hospital next week have been postponed due to "staff absences and illnesses."

"We acknowledge that this will cause some stress and anxiety to our impacted surgical patients, however we have exhausted all efforts to avoid this temporary service disruption," AHS said in an email to CTV News.

All urgent and emergency surgeries are unaffected by the issue and will continue to be provided at the Rockyview General Hospital, AHS said.

Officials say the number of procedures being delayed represent approximately seven per cent of the hospital's weekly surgeries.

AHS says it has reached out to the patients affected by the disruption and are working with them to reschedule their surgeries as quickly as possible.