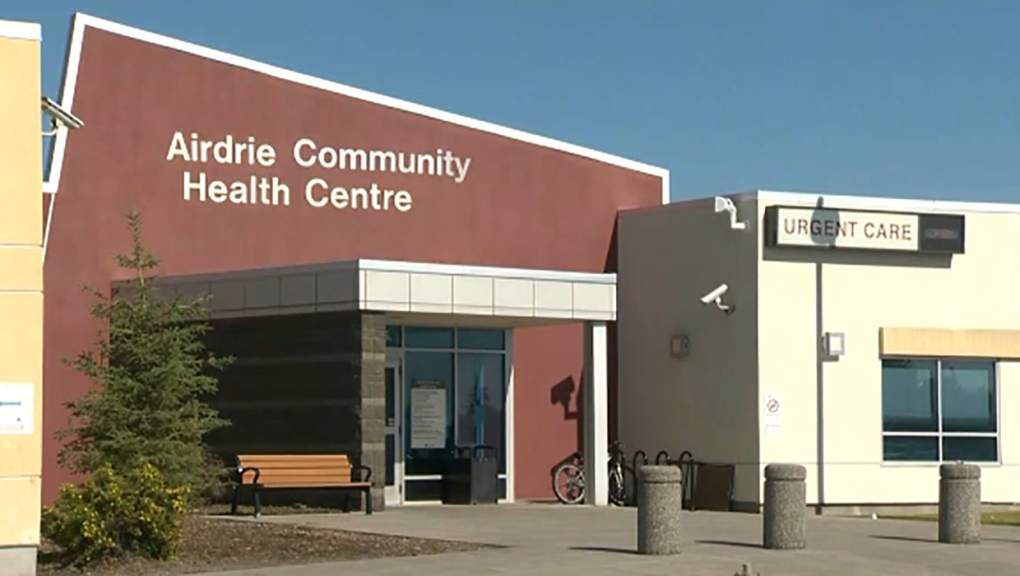 AHS said the temporary closure is due to a lack of available doctors to cover shifts.

Tempers are flaring as another health care facility in Alberta starts two months of temporary closures.

Staffing shortages mean Airdrie's urgent care centre will not be open overnight for at least the next eight weekends.

Friday, he was joined by other Alberta politicians.

One of Airdrie's councillors led a municipalities meeting that included representatives from Calgary, Cochrane and Okotoks. They've all been impacted by health care closures this year and are concerned that the problem is about to get worse.

The province is in dire need of more health care professionals, particularly doctors.

It's leading to problems outside of Airdrie, too.

Dr. Vesta Michelle Warren, the president of Alberta Medical Association, says it's getting worse: "This is an issue that's across Alberta, in small hospitals, now in bigger hospitals, and we are seeing this immense pressure."

Health care facility closures happened this week in Sylvan Lake. A number of other rural municipalities across Alberta have also experienced urgent care blackouts over the last 12 months.

"We've had three separate closures in the last seven days," said Sylvan Lake mayor Megan Hanson. "It is a provincial issue," added Hanson. "Health falls under their mandate, so that's where the pressure needs to go."

And that is where the pressure seems to be heading.

Municipalities are calling for a meeting with Health Minister Jason Copping to discuss long-term solutions to the problem. Copping's office tells CTV News that meeting will happen soon.

The province has been trying to solve the problem.

In the last years, new beds have been created, staff moved around and incentives brought in to recruit new health care workers.

That rationale doesn't fly with NDP leader Rachel Notley, who said it was the UCP that set out to reduce the number of health care professionals in the province in the first place.

"We have a UCP government that a couple of months before the pandemic threatened to fire thousands of health care professionals, bargained by demanding they take wage cuts, (and) ripped up the doctor's contracts," Notley said.

SURVEY SHINES A LIGHT ON ISSUES

A new survey from the AMA shows how Albertans are feeling with the system.

In it, 84 per cent of respondents believe emergency wait times in Alberta are "fairly" or "very long."

78 per cent have asked themselves whether a medical situation is "serious enough" to merit a trip to an emergency room.