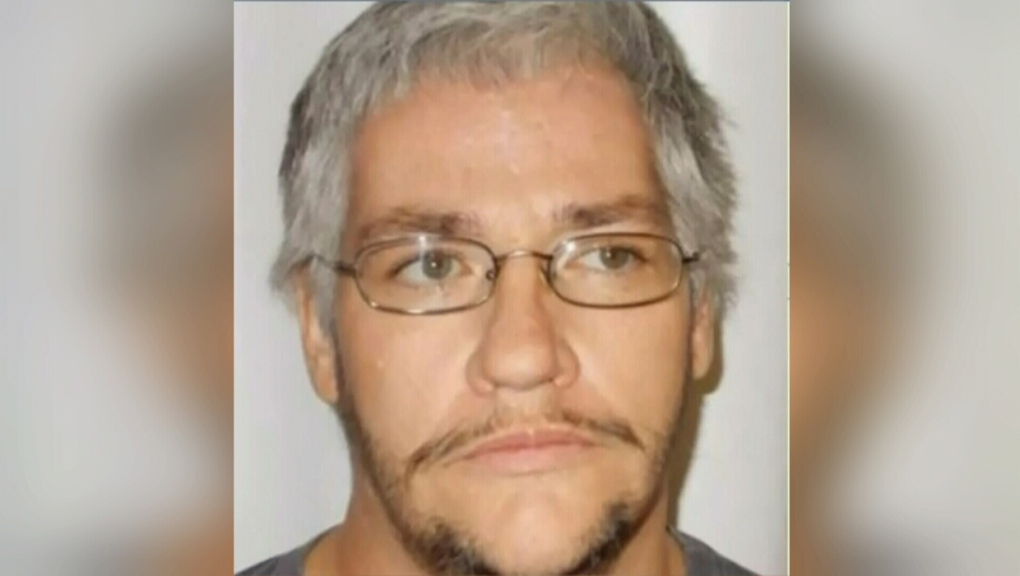 A 49-year-old Calgary man who killed two young children is set to be released on July 1 and the Parole Board of Canada has pre-emptively outlined numerous conditions of his pre-release.

John James Joseph Jerom Hala, formerly known as Michael Douglas Sheets, was convicted of arson, disregard of human life and manslaughter in 2004 for throwing a Molotov cocktail into a home in the southeast neighbourhood of Applewood. He received a 14-and-a-half year sentence for his role in the deaths of five-year-old Ali Al-Mayahi and four-year-old Saja Al-Mayahi. The children's mother escaped the burning building by jumping from the second storey.

Hala has been serving his sentence in British Columbia but it will conclude in December. His statutory pre-release will commence on Canada Day.

During his pre-release, Hala must not:

The parole board says without strict rules around his release, Hala presents "an undue risk to society."

"These conditions are reasonable and necessary in order to protect society and to facilitate your successful reintegration into society," said the board in its six-page decision released May 30, 2019.

Hala, who escaped from custody twice during his sentence, must attend a brain injury centre and undergo counselling for substance abuse and anger management. He will reside at an undisclosed facility during his five months of pre-release and will be required to return to the facility nightly.