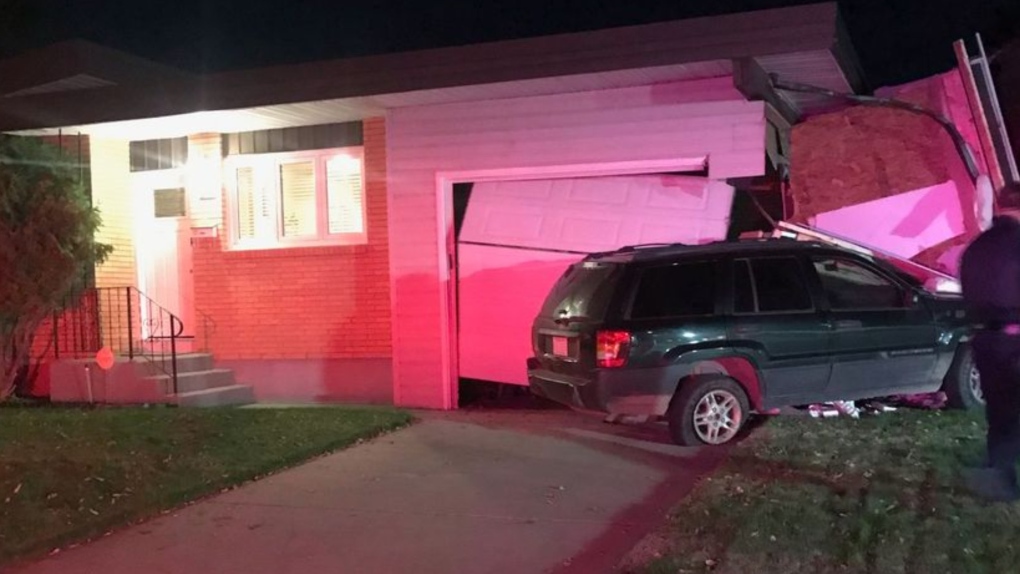 The Medicine Hat Police Service is looking to identify the driver of a stolen Jeep Grand Cherokee that crashed into the attached garage of a home.

Emergency crews were called to the 500 block of Sixth Street North shortly before 6 a.m. Wednesday and encountered an SUV that had crashed through the garage.

Whomever was behind the wheel fled prior to the arrival of police and members of the K9 unit were unsuccessful in their attempt to find the driver.

No injuries were reported and police determined the Grand Cherokee had been reported stolen in the city of Brooks.

MHPS officials said late Wednesday morning that an assessment of the structural integrity of the attached garage had yet to be complete and the estimated value of the damage to the home had not been determined.

Anyone who witnessed the crash or has information regarding the identity of the driver is asked to contact the MHPS at 403-529-8481 or anonymous tips may be submitted to Crime Stoppers.

opinion | Tom Mulcair: Only one false note during the Liberals' otherwise solid performance