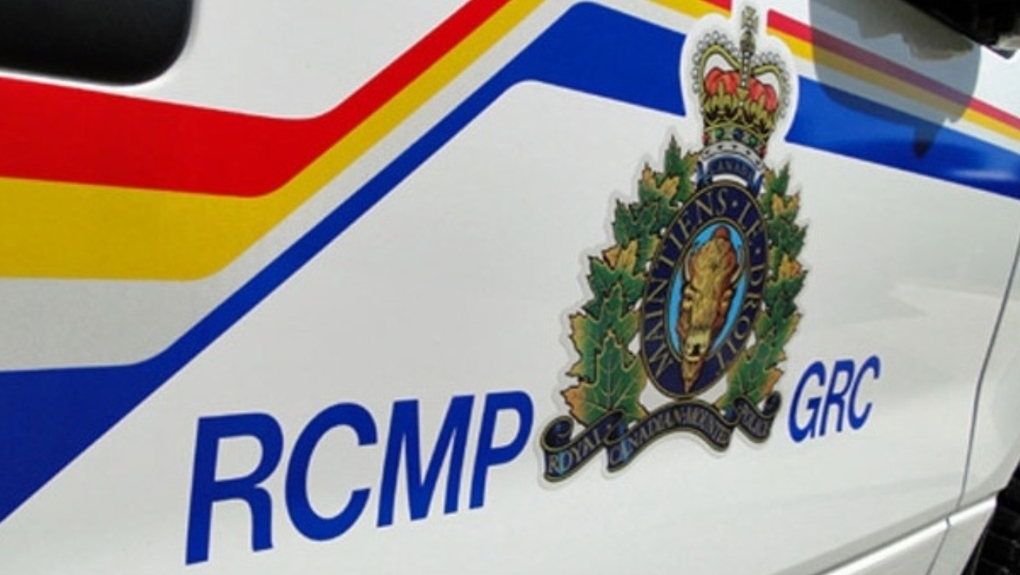 An RCMP cruiser is seen in this file photo.

Several stolen vehicles, drugs and more were seized by police in Morrin, Alta., during a Friday raid.

Police say officers at the scene seized the stolen vehicles, along with large amounts of methamphetamine and psilocybin.

A Taser was also seized.

Jeffery Morse, 41, and Tawny Markiewicz, 31, both residents of Morrin, have been charged with:

Morse remains in custody and is scheduled to appear in court in Drumheller on Aug. 19.

Markiewicz has been released from custody and is scheduled to appear in court in Drumheller on Sept. 9.

In the first footage of its kind, scientists captured the moment a pod of orcas hunted great white sharks in South Africa.

A Texas death row inmate whose case redefined the role of spiritual advisers in death chambers nationwide was executed Wednesday, despite the efforts of a district attorney to stop his lethal injection.