'Stop the cycle': Police need your help to crack down on stolen cellphone sales 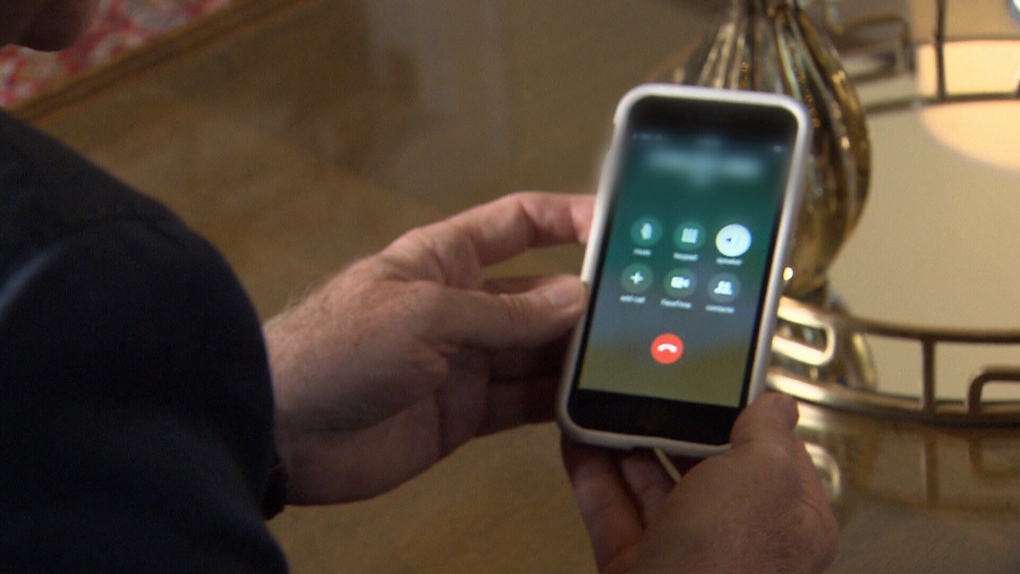 Calgary police say people looking to buy cellphones through online sellers have a way to check if the device is legitimate. (File)

CALGARY -- Calgary police are looking for help from the public after they say there has been a significant increase in the number of robberies at cellphone stores.

They say those thieves are turning to social media to sell their ill-gotten gains to unsuspecting victims.

Investigators want members of the public to be aware of these stolen devices, which are often sold for far less than retail prices, and protect themselves from being duped.

CPS wants residents to keep a number of tips in mind to protect themselves, deprive criminals of a source of income and prevent thefts at retail stores.

Police say if you are looking to buy a phone or any merchandise online, you should consider the following:

When it comes to cellphones, police say buyers have a unique way to check if the device is stolen or has been 'blacklisted' by a provider.

When in contact with a seller, people should ask for the device's unique 15-digit IMEI number. This can be entered at www.devicecheck.ca which is a website that will indicate if the phone has been flagged by authorities.

"We’re asking anyone who finds they have purchased a stolen phone or who have had their phone stolen to report the incident to police," says Staff Sgt. Mark England with the CPS in a release.

"We want to stop the cycle of phones being stolen and resold."