Strathmore's Chad Goodwin ready to get Kraken in Seattle

CALGARY -- As a young boy growing up in Strathmore, Alberta Chad Goodwin had dreams of one day making it to the NHL.  When he switched from hockey to figure skating he wasn't sure if it was ever going to happen.

Eventually it did, but Goodwin says he certainly didn't take the conventional path to The Show.

"Watching the Flames my whole life, that was always the goal to be in the NHL.  Along the way my career got into figure skating, I was a competitive figure skater," Goodwin said.

"I never thought that would bring me to the NHL but it did."

Goodwin was working in Whitefish, Montana when he met former NHLer Murray Craven, who played a big role in getting Las Vegas an expansion franchise four years ago.

Craven offered Goodwin a job that would help grow the game.  He was hired as the Golden Knights skating director.  In that role he founded the Learn to Skate program. He also coached competitive skaters and power skating for the Junior Golden Knights program.

Goodwin said the job was the perfect fit for him.

"Skating is such an important part of hockey now more than ever," he said.  "You know first from helping an NHL player to a WHL player to right at the learn to skate level:  Kids getting into skating, starting out with skating before they get into hockey."

TIME TO GET KRAKEN IN SEATTLE

After four successful seasons in Las Vegas, Goodwin is moving on.  He's taking his talents to the NHL's latest expansion franchise, the Seattle Kraken who are scheduled to begin play next season. 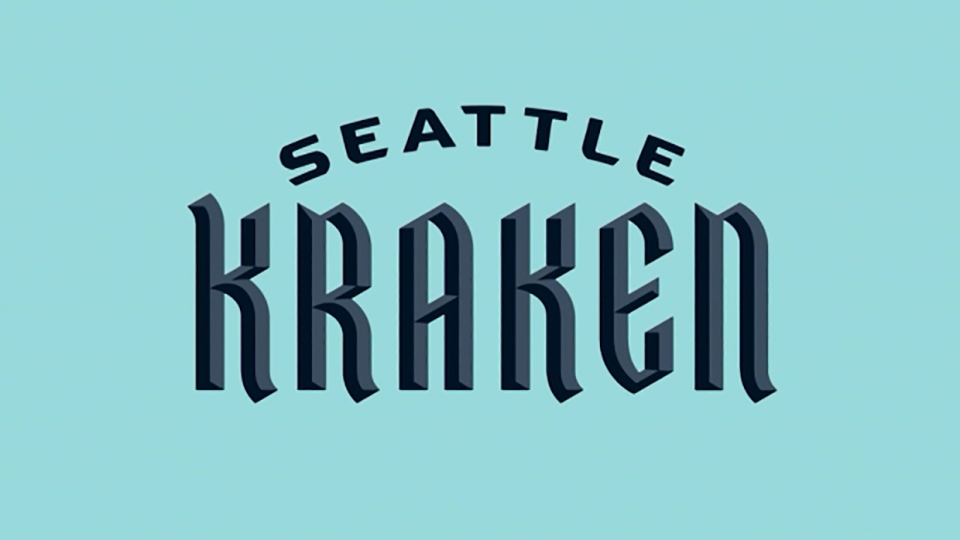 Goodwin has been hired as the Kraken's director of skating.  He says he wants to bring the same passion he had in Las Vegas to Seattle.

"I'll be at the Kraken training facility," he told CTV.  "I'll be looking over their learn to skate program and their figure skating program.  I'll also be working with power skating with the hockey director and their team, focusing on stuff that can help the hockey program."

GETTING PEOPLE INVOLVED IN THE GAME

In expansion markets it's important to get people involved with their team. Goodwin wants to teach skating to as many people as he can in Seattle but in order for it to be successful it has to be fun.  He says if they're having fun skating they'll become fans of the sport.

"That's the whole part of this is just building fans and building the game and kind of doing out part at the training centre," he said.

"They get into their sports of figure skating or hockey and see where they go with it  (whether that's) recreationally or competitively and see where it takes them.  Or a lot of adults are going to get into hockey as well and you'll see the adult programs grow in the (Seattle) area as well."

Goodwin is still in Las Vegas but has visited Seattle since being hired. He says there's definitely a lot of excitement as Kraken fans get ready to cheer on their new team.