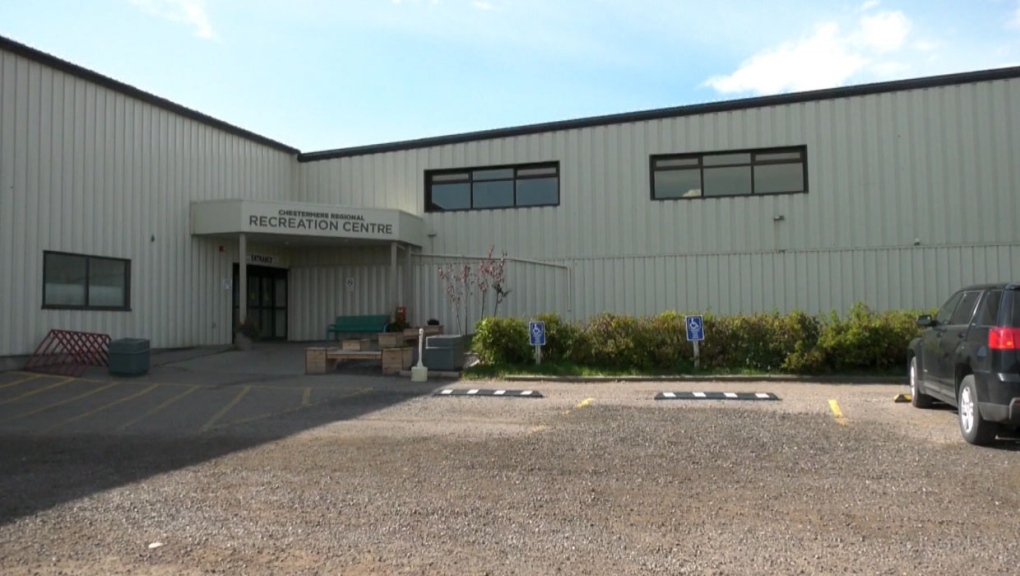 With snow in the forecast and worries about its structural integrity, officials decided to close the Red Arena in Chestermere Friday.

That was the decision Thursday, when representatives from Rocky View County, the Chestermere Regional Community Association and the City of Chestermere met to talk about concerns over the structural integrity of the Red Arena.

With a blanket of snow in the weekend forecast, and memories of another Calgary arena roof collapse still fresh, the three organizations agreed that public safety cannot be compromised, and stuck to their original decision to close the arena at 5 p.m. Friday, September 27, after a structural assessment determined that the roof was at risk with a heavy snow.

That decision was arrived at  despite objections from some Chestermere Recreation Centre board members.

"It's very frustrating," said board member Derek From, in an interview with CTV's Stephanie Thomas. "The impact is going to very enormous to the community. It's very shocking to us, and we really hope there's a solution to this that doesn't have the doors locked."

Part of that frustration stemmed from the fact that the same engineers who conducted the structural integrity test on the building said they're overreacting to the results.

The engineer with Stantec who conducted the study wrote a letter that said, "The life and safety of users of this facility is not of immediate concern, and that closure of the facility is not necessary in the immediate future, unless the snow forecast changes significantly."

In February 2018,  the roof of Fairview Arena in East Calgary collapsed under the weight of a heavy snow.

There's no word on how long the recreation centre will remain closed.