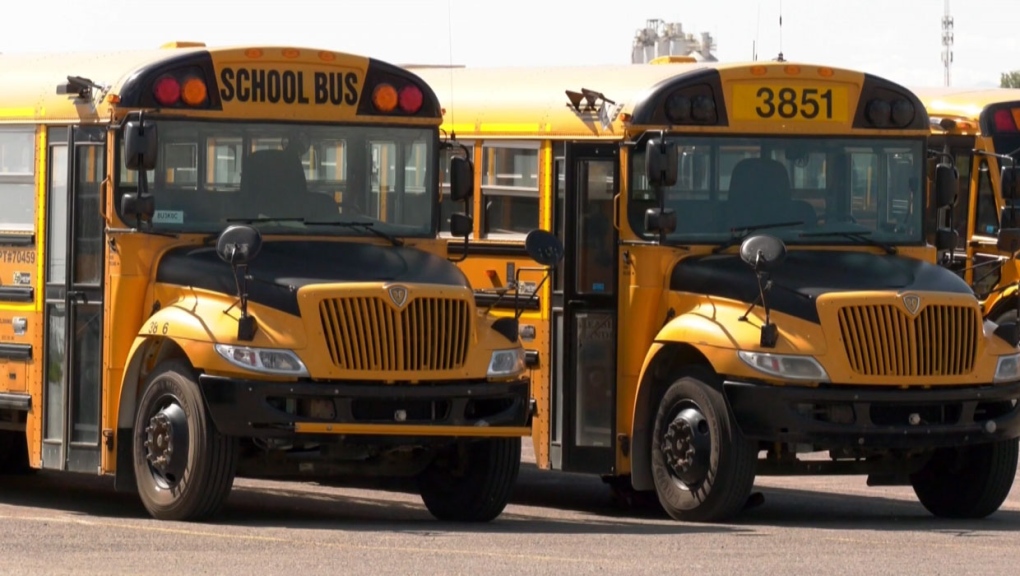 CALGARY -- The provincial government has created a 13-member committee assigned to explore the issue of student transportation in Alberta.

The student transportation task force — comprised of five MLA,  nine school authorities and five  representatives from busing companies — will discuss potential improvements to the way children get to publicly-funded schools in the province.

"We committed to improving and modernizing the education system in Alberta," said Education Minister Adriana LaGrange in a statement released Monday. "Student transportation is an integral part of the system that needs further attention to address the challenges facing our partners who deliver this service.

"I have asked this task force to explore options, while putting Albertans’ safety first due to the COVID-19 pandemic. They will provide their best advice on how the system can be improved, become more efficient and become more cost-effective in serving Alberta’s students."

According to the province, the need to review the current student transportation system became apparent during discussions with school authorities during the development of the education funding model for the 2020-2021 school year.

The task force will meet virtually, as per the guidelines of the provincial health order regarding COVID-19, to review the system that transports more than 300,000 grade school students.

In late March, the province announced a temporary cut of 51 per cent of the student transportation budget as part of a $128-million education funding reduction in response to the ongoing pandemic.

In April, the Calgary Catholic School District announced its busing rates would increase to $415 per student per year and the minimum distance eligibility requirement for the program was increased from 1.2 kilometres from the designated school to 1.8 kilometres.