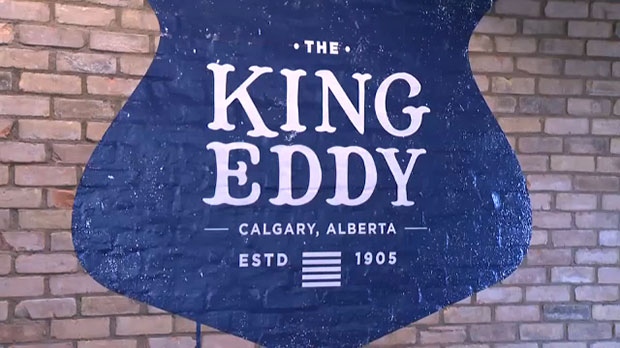 CALGARY -- Studio Bell, home of the National Music Centre (NMC) has announced Friday Night at the King Eddy, a live concert series that showcases local artists from all genres.

Admission is free and guests are asked to reserve their spot online in advance as tickets will be limited to ensure physical distancing. The shows will also be streamed on the NMC’s Facebook page.

“Many recent shows have reached (reduced) capacity, showing us the interest for safe live music experiences during the pandemic,” said Adam Fox, NMC’s director of programs.

Calgary-based artists ROOKS and Lyrique are also slated to perform, with more acts being announced later on.

Tickets are available for reservation on the King Eddy’s website.