Suncor agrees to begin operating Syncrude by end of next year 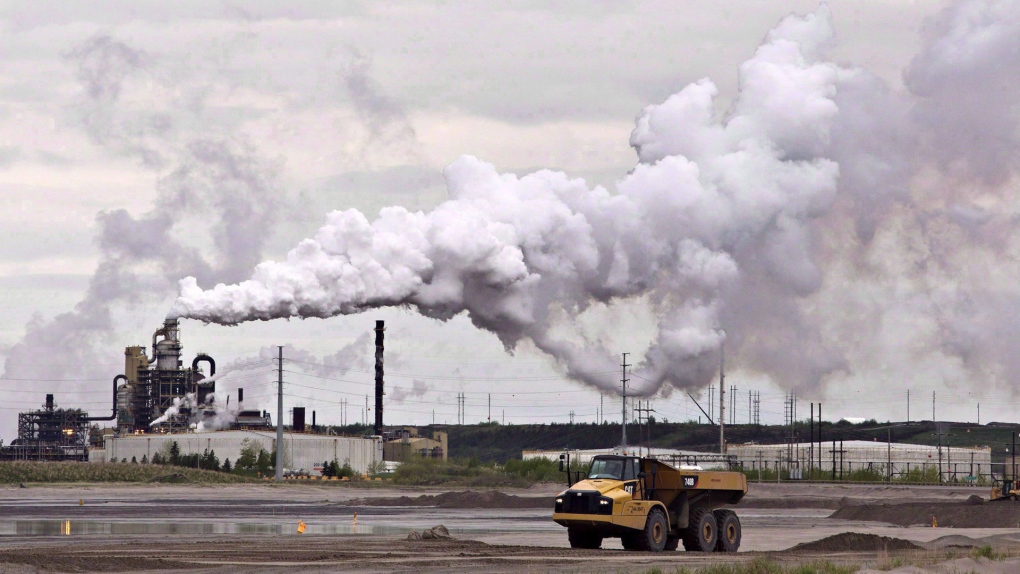 A dump truck works near the Syncrude oil sands extraction facility near the city of Fort McMurray, Alta., in this file photo from June 1, 2014. THE CANADIAN PRESS/Jason Franson

CALGARY -- Suncor Energy Inc. says it has agreed to become the operator of the Syncrude project by the end of 2021, as long as each of the joint venture's owners grants formal approval.

Suncor owns a 58.74 per cent stake in the Syncrude Joint Venture, a position it has increased from 12 per cent in 2016.

Little says the deal could yield $300 million a year in synergies, noting Syncrude and Suncor have families employed by both operations after years of close ties between neighbouring energy projects.

Suncor's statement says that Syncrude and Suncor also stand to gain from the bi-directional pipelines connecting Suncor's Base Plant and Syncrude's operations, which are now complete and being commissioned.

This report by The Canadian Press was first published Nov. 23, 2020.