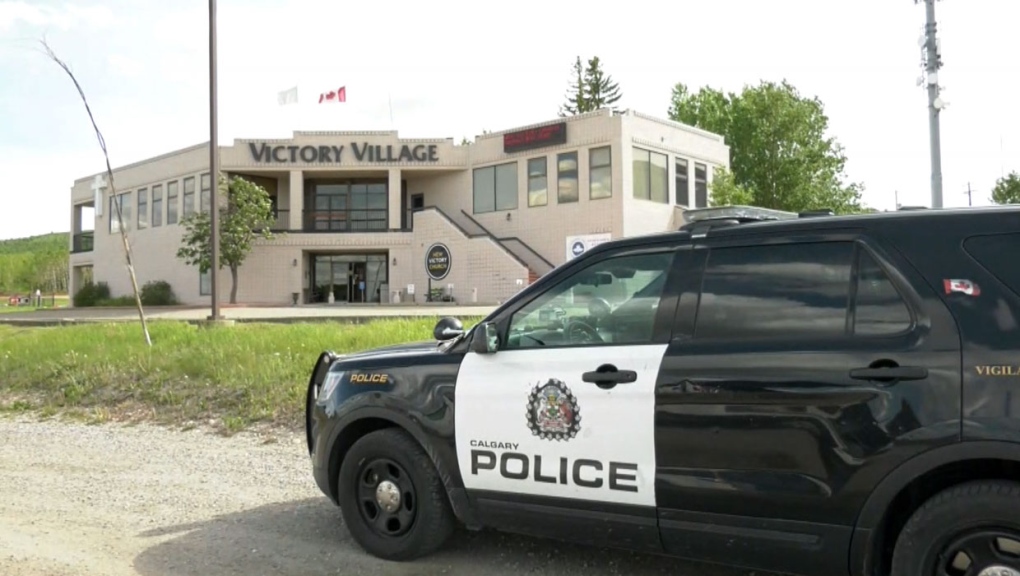 Police were called to respond to an "active threat" at the New Victory Church in southwest Calgary Friday.

Officials say they were called to the vicinity of the New Victory Church, in the 10600 block of West Valley Road S.W., at about 12:40 p.m. for reports that a man was inside the building stabbing people.

The suspect was located and arrested, but two people suffered significant injuries in the process.

"Two males were transported to hospital, one in serious condition and the other in serious but stable condition," CPS tell CTV News in an email.

A daycare inside the church had to be locked down while officers worked to apprehend the suspect, but it has since been reopened.

Calgary police called the situation an "active threat" and adds its members are all properly trained to deal with such circumstances.

"The first officers into the building are tasked only with finding and stopping the threat, followed by a second wave of officers who help EMS and firefighters evacuate and treat anyone who has been injured," police said in a release.

Police encourage any members of the public who find themselves involved in active threats to leave the area or building immediately if there is a safe route available. If not, they should hide in a secure location.

"Locking or barricading doors into the room you are in is a good way to prevent entry. If contact with an assailant cannot be avoided, use whatever reasonable force you need to defend yourself."

When they happen to encounter police searching the building, officials say the best course of action is not to run towards them but to keep their hands empty and in full view. 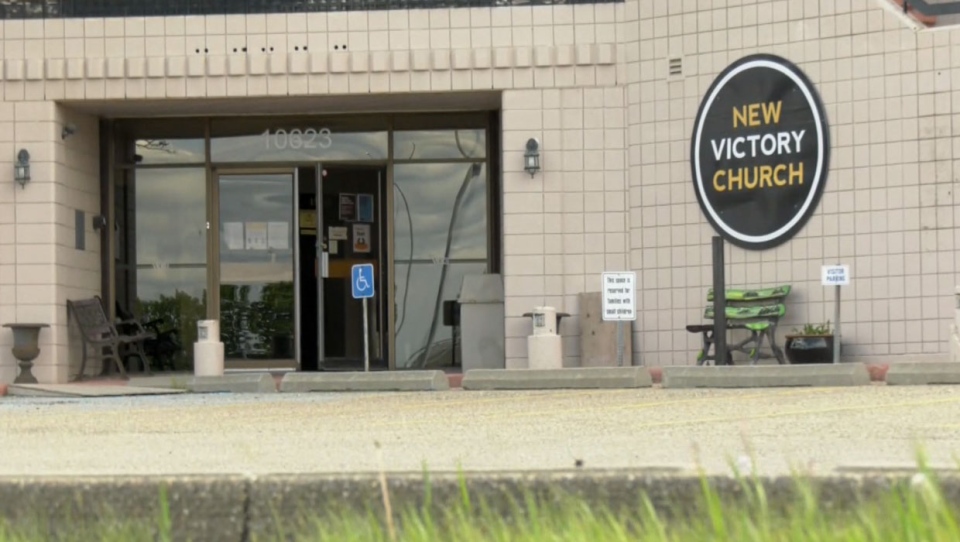 Officials say there is no further risk to the public and the investigation is ongoing.

The motivation for the attack is still unknown and the identity of the suspect has not been released.