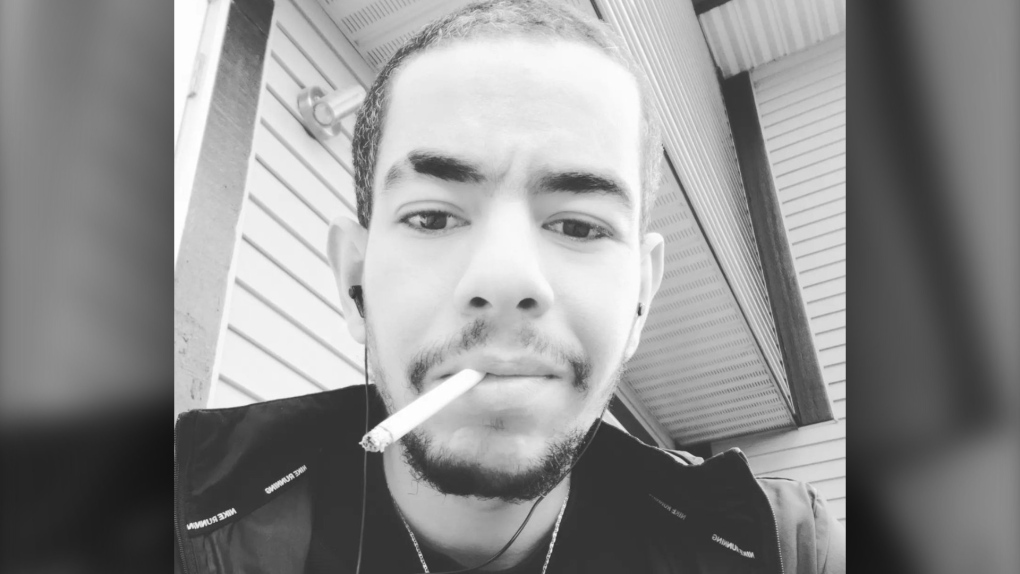 According to police, a delivery driver entered the southwest Calgary mall on the afternoon of May 15 and allegedly sexually assaulted a customer and two employees at the store where he was picking up an order.

The delivery driver allegedly committed an indecent act while harassing the staff and was asked to leave the store.

The man later approached a female security guard in the mall and asked for directions to the parkade. The suspect allegedly sexually assaulted the guard in a secluded spot. She escaped and called for backup on her radio.

Additional security staff arrived on scene and the man was taken into police custody.

Salah Eddine Laifa remains in custody ahead of his court appearance scheduled for Tuesday.

Anyone who witnessed the harassment at the mall is asked to contact the Calgary Police Service non-emergency line at 403-266-1234 or anonymous tips may be submitted to Crime Stoppers.