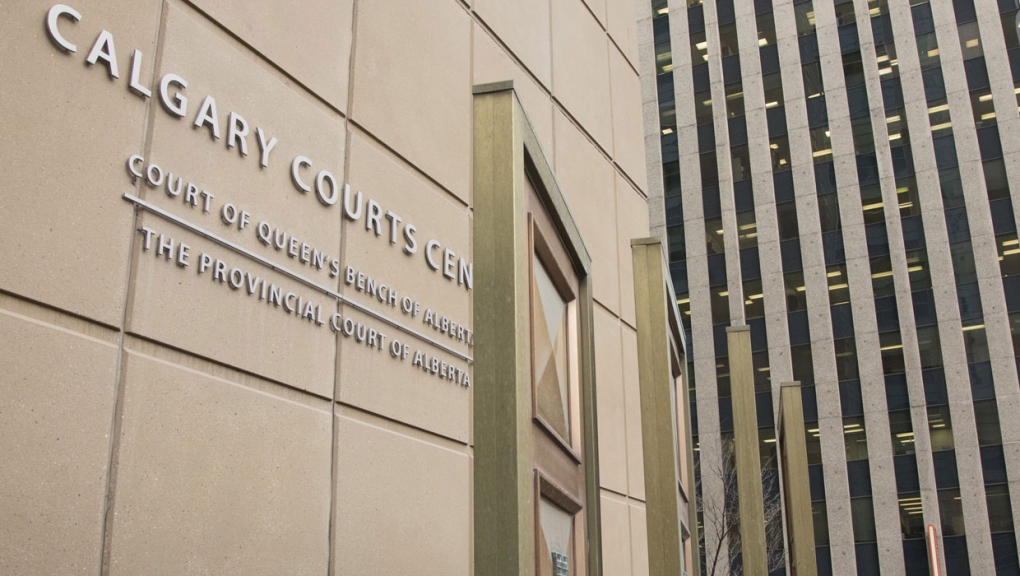 Conner Dery, who is 25, is charged with aggravated assault and carrying a concealed weapon in the attacks last week at a light-rail transit platform and a nearby bus shelter.

Police say the attacks appeared to be random and two people were sent to hospital.

Police have confirmed that Dery is the son of a Calgary Police Service officer who recognized his son on CCTV footage and notified investigators.

Dery was in court Wednesday and a psychiatrist found that, despite having suffered a brain injury when he was 12, Dery is able to stand trial.

An Edmonton prosecutor has been appointed to handle the case, which is to be back in court Oct. 26.

This report by The Canadian Press was first published Oct. 20, 2021.