Suspect identified, sought for pair of arsons in Varsity

Suspect identified, sought for pair of arsons in Varsity 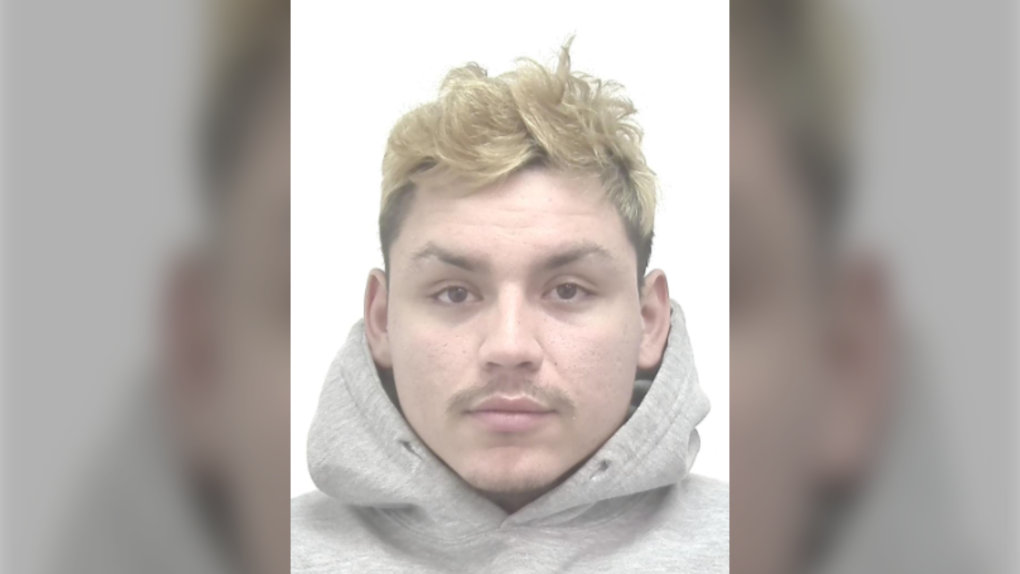 Dominik Wesley Bird has been charged in connection to two incidents of arson in Calgary.

Police have put a name to a man believed to be behind a pair of arsons in the northwest Calgary community of Varsity.

Investigators have CCTV footage of the first fire being set, and believe the same individual is responsible for the second, too.

In both incidents, police said Wednesday, the suspect is believed to have been prowling the neighbourhood prior to starting the fires.

Police have issued a warrant for the arrest of Dominik Wesley Bird, 24.

Bird has been charged with:

Police say Bird has ties to Calgary and Winnipeg, and have released images with the hope the public here or there will be able to help locate him.

Information can also be submitted anonymously through Crime Stoppers by calling 1-800-222-8477, visiting calgarycrimestoppers.org or through the P3 Tips app.

A Black-owned yoga studio in Ontario is closing its doors due to thousands of racist and violent messages on social media.