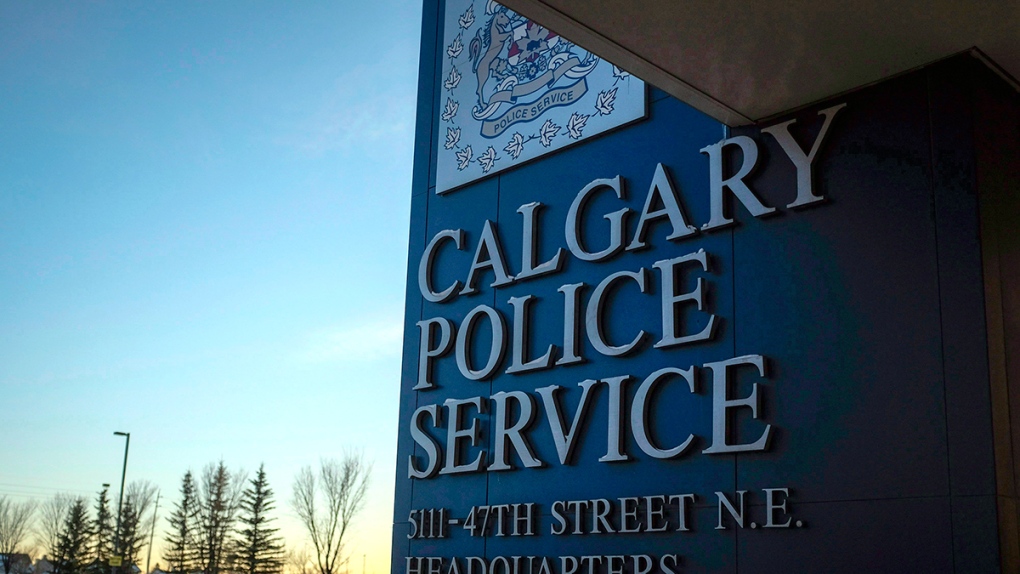 Police were called to the Scotiabank branch in the 500 block of Country Hills Boulevard N.E. on the afternoon of Friday, September 13 after a teller was approached by a man who claimed to have a weapon. The suspect walked behind the counter and demanded cash.  Staff complied with the man's demands and he fled without incident.

Investigators identified a suspect following the robbery and the man was arrested at a home in Martindale on Martinglen Way N.E. a short  time later.

As a result of the investigation, Ahmed Mohammad Farah Abdulle has been charged with:

According to police, the investigation into the bank robbery remains active. Anyone who witnessed the robbery, or has information that could potentially assist investigators, is encouraged to contact the Calgary Police Service at 403-266-1234 or anonymous tips may be submitted to Crime Stoppers.