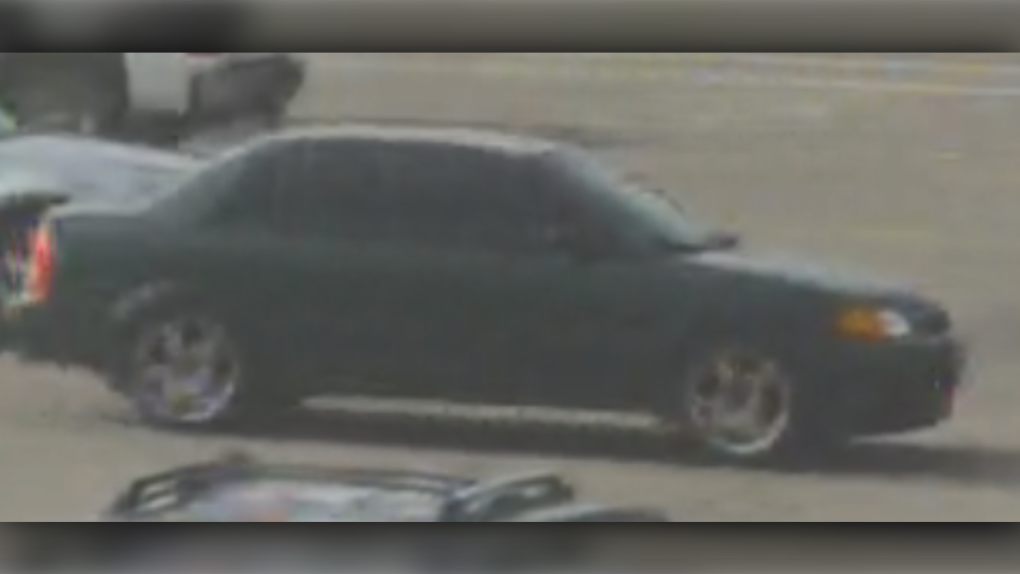 Surveillance still of the suspect vehicle in a July 6 hit-and-run south of Red Deer that left a cyclist dead. (RCMP)

RCMP has released surveillance photos of a car sought in connection with a July hit-and-run south of Red Deer that killed a cyclist.

Emergency crews responded to an area outside the McKenzie Industrial Business Park near Gasoline Alley on the evening of July 6 after a 45-year-old woman on a bicycle was struck by a car.

The victim was pronounced dead on scene. The driver of the suspect vehicle fled prior to the arrival of police.

On Tuesday, RCMP officials released details regarding the car as well as photos. It is described as:

Anyone who recognizes the vehicle or has details regarding the fatal hit-and-run is asked to contact the Blackfalds RCMP detachment at 403-885-3300 or anonymous tips may be submitted to Crime Stoppers. 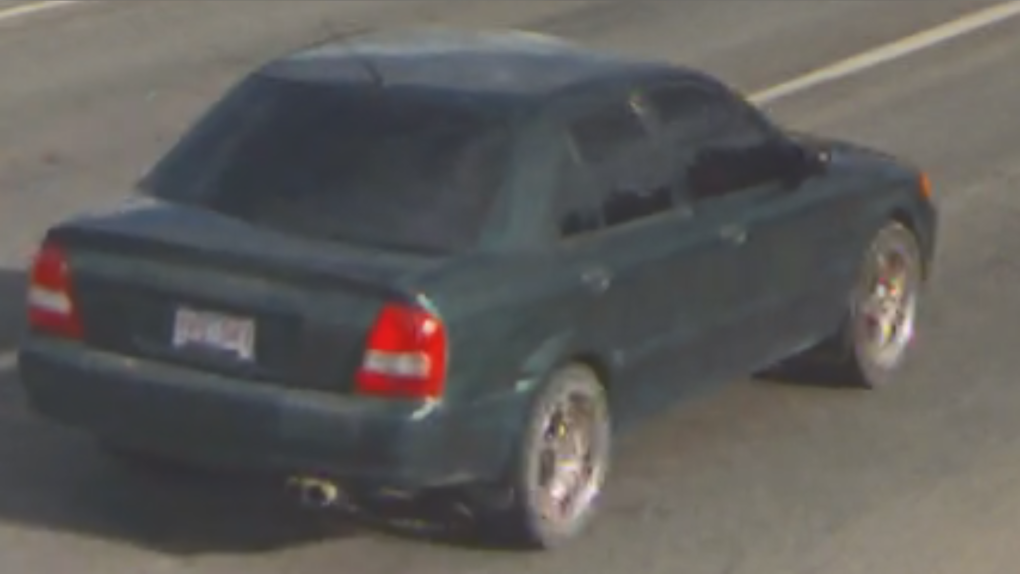 Surveillance still of the suspect vehicle in a July 6 hit-and-run south of Red Deer that left a cyclist dead. (RCMP)

Russia prepares to annex occupied areas of Ukraine despite outcry

Researchers in the U.K. say they've found DNA in sediments near artificial islands in Scotland and Ireland that date back to 4,000 BC, suggesting that these structures were once used by the elites in ancient times.