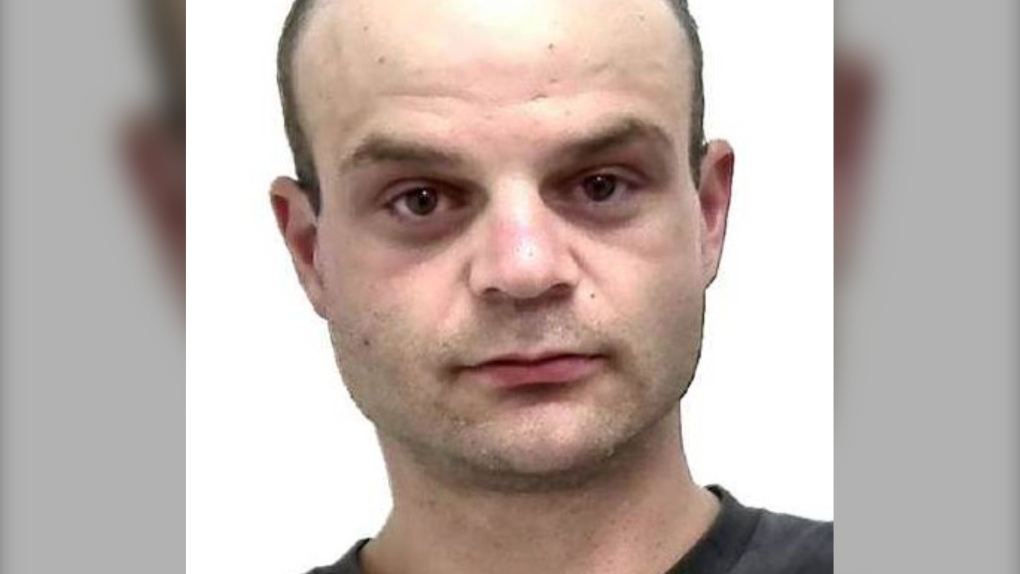 Jason Adam Foster, 37, was arrested in connection with defrauding a Lethbridge resident out of an undisclosed amount of money using a story about his pregnant wife. (Supplied/LPS)

Lethbridge police say a man wanted in connection with a scheme where a resident was tricked out of a sum of money was arrested without incident on Sunday.

On Saturday afternoon, police said a warrant was issued for Jason Adam Foster, 37, of Lethbridge.

They say Foster approached a home in the 2300 block of 13 Street North and asked the occupant if he could use their phone.

"He claimed his wife was in labour at an out-of-town location and he needed to arrange with a friend for a ride there and some money," LPS said in a release.

When he told the victim he was not able to get in touch with his friend, he coerced the occupant to give him an undisclosed amount of money.

Foster then fled the scene, but police said he was arrested on Sunday.

Investigators believe he is involved in a number of other reports involving similar situations.

"Anyone who is approached in a similar manner, or victimized, is asked to promptly contact police at that same number and reference file #22008716."