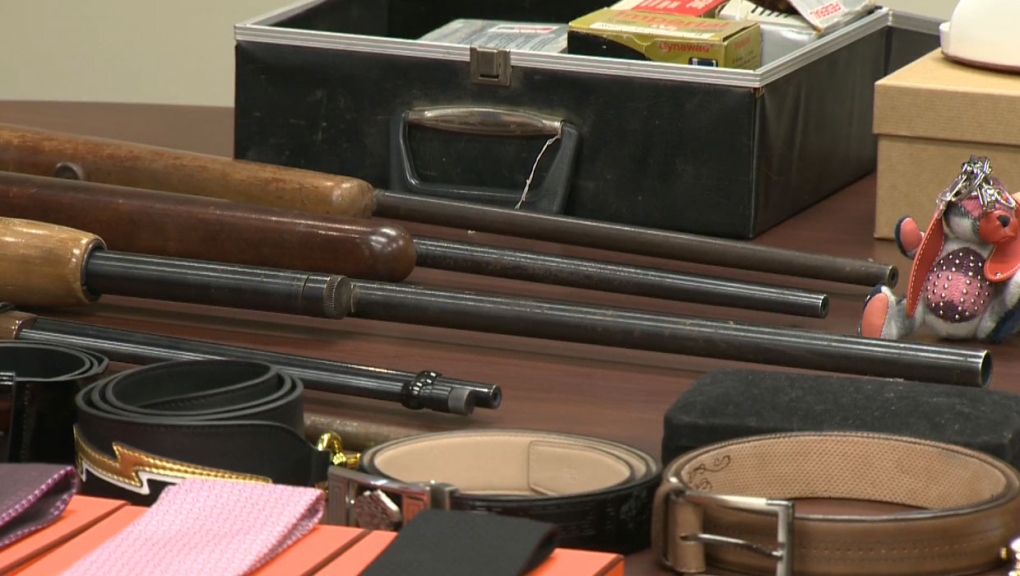 RCMP recovered five firearms as well as a large quantity of jewelry and high-end items that were reportedly taken during a series of break-and-enters between August and November 2022.

RCMP investigators say charges have been laid against one man and are pending against another in a series of break-and-enters that occurred over the past three months.

Members of the Cochrane crime reduction unit (CRU), with assistance from the Southern Alberta CRU, were called on to investigate a number of break-and-enters that occurred at rural properties in Rocky View County and Foothills County.

"On Aug. 11, Cochrane RCMP responded to a break-and-enter in progress at a residence in Rocky View County. During this break-and-enter, the homeowner's truck and a large quantity of jewelry was stolen," said Supt. Rick Jané with the Southern Alberta CRU.

"A few months later, a male – believed to be the accused – purchased a vehicle with a cheque that had been stolen from that residence."

The suspect continued to break into other rural homes:

Another incident that occurred during that period, on Nov. 3, targeted a home that was listed for sale.

Jané said the suspect broke open the lock box and used the key inside to gain entry.

"(It) was ransacked and multiple high-dollar items were stolen," Jané said.

In the final incident, the suspect was positively identified by an RCMP officer from an image captured on the home's security footage, he says.

"Later that day, RCMP received multiple reports of two suspicious males prowling nearby residences in the early morning hours in the same area of the previous break-and-enter," Jané said. "One of the males was caught on camera and identified by an officer."

Matthew Grouette, 35, was arrested and charged with the following:

Meanwhile, much of the stolen property was recovered when officers executed a search warrant on a home as well as a storage locker in Calgary.

Investigators also found a white Audi Q5 and clothing believed to have been used in all of the break-and-enters. 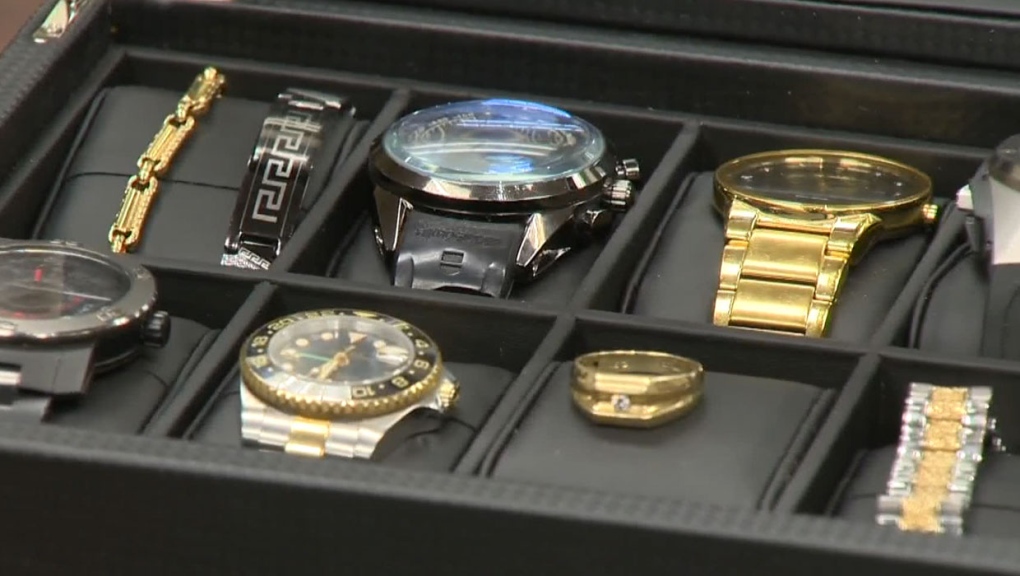 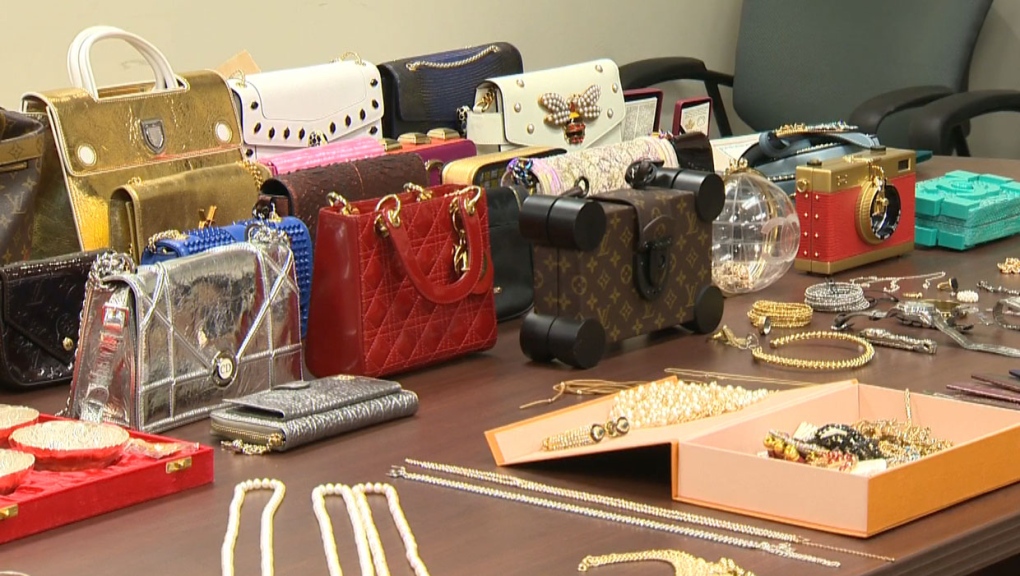 This investigation highlights the importance of video evidence in an investigation, Jané says, as well as co-ordinated efforts by many investigators from multiple detachments.

Cochrane RCMP say another person was arrested in connection with the break-and-enters, but they have not yet been officially charged.

Grouette was released from custody on conditions and will appear in Calgary provincial court on Dec. 8.