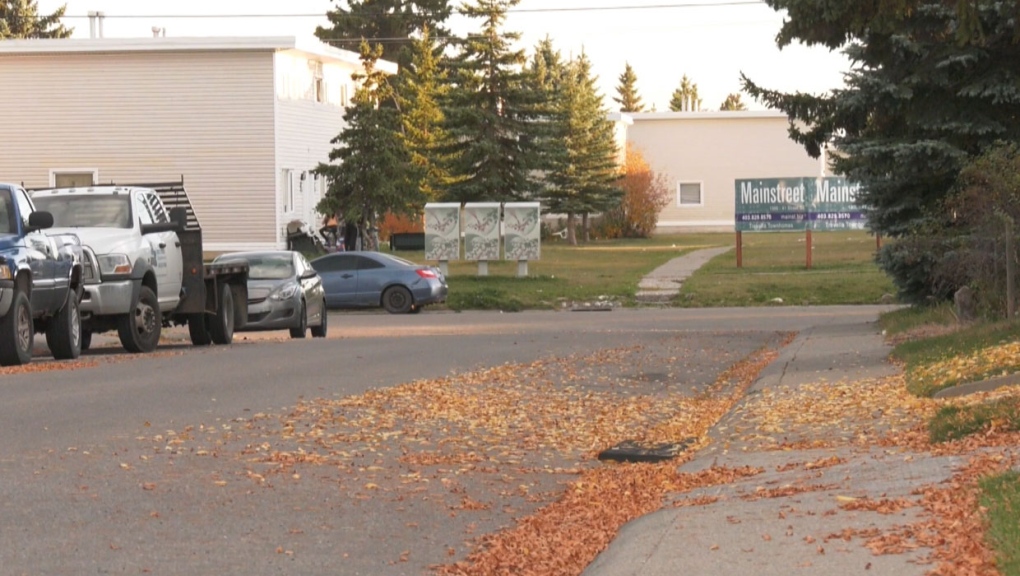 Police say they've devoted a significant amount of resources toward investigating a number of child luring incidents that have taken place since last Wednesday.

"In each reported case, the victim was alone when approached by a suspect," police said in a release.

Two suspects, connected to the Wildwood incident, have been identified, but police are still working to locate additional individuals who are believed to be involved.

It is not known if the identified suspects have been located or charged.

"We have assigned multiple resources from across the service to investigate each incident, and officers have reviewed a significant amount of CCTV from each area. While we continue to investigate the details surrounding these incidents, given the seriousness of the allegations and out of an abundance of caution, this information is being shared with the public," police continued. 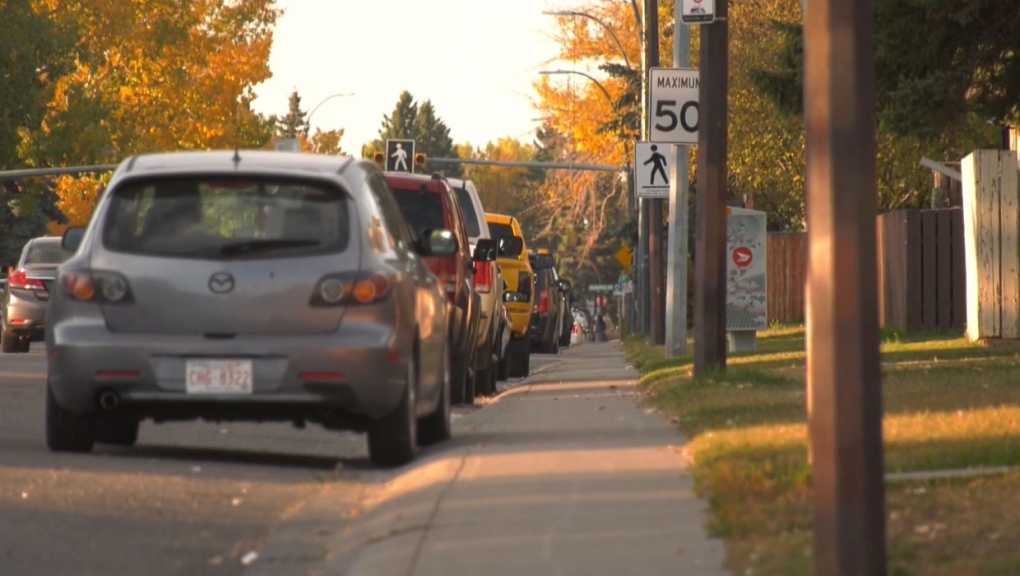 Officials want parents to understand how to teach their children to be safe while out in public or online.

There are no similarities in suspect descriptions so far and there is no other evidence to lead investigators to believe the reports are connected.

In the meantime, police have increased patrols in the areas identified in the incidents out of an abundance of concern for public safety.

"These reports are extremely concerning to us and to all of Calgary," said Staff Sgt. Kurt Jacobs of the District 1 General Investigations Unit.

"Calgarians deserve to feel safe in their communities, and we have dedicated our resources to investigating each allegation thoroughly."

Parents are also reminded to make sure their children are aware of the dangers and do all they can to protect themselves such as teaching them to understand the difference between a stranger and a 'safe adult', work out a 'buddy system' so they are not alone in public and understanding where the safe zones in your neighbourhood are.

Officials also say it's highly important for parents to know where their children are at all times.

"If it's somewhere they go often, they should always use the same route so you know where they’ll be," police said, adding that if they have the ability to contact you, they should do so when they arrive at their final destination or when they are coming home.

Children must also stay safe while online, police advise parents, because it's not always clear who might be on the other side of the connection.

"It’s important to teach them that people they meet online may not always be who they say they are. If they want to meet an online friend in person, you should be involved in making the plans and be present when the meeting happens."

If the unthinkable happens, police say parents must tell their children how to react to an attempted abduction, including how to actively resist, shout out loud and draw attention to themselves.

"Make sure they know where to go for help or how to call police."

Anyone with information about these incidents, or any suspicious activity, should contact police by calling 403-266-1234. Anyone in immediate danger or witnessing a crime-in-progress should call 911.

Tips can also be submitted anonymously to Crime Stoppers through any of the following methods: