Suspects snatch cash and a computer during alleged robbery in Conrich, Alta. 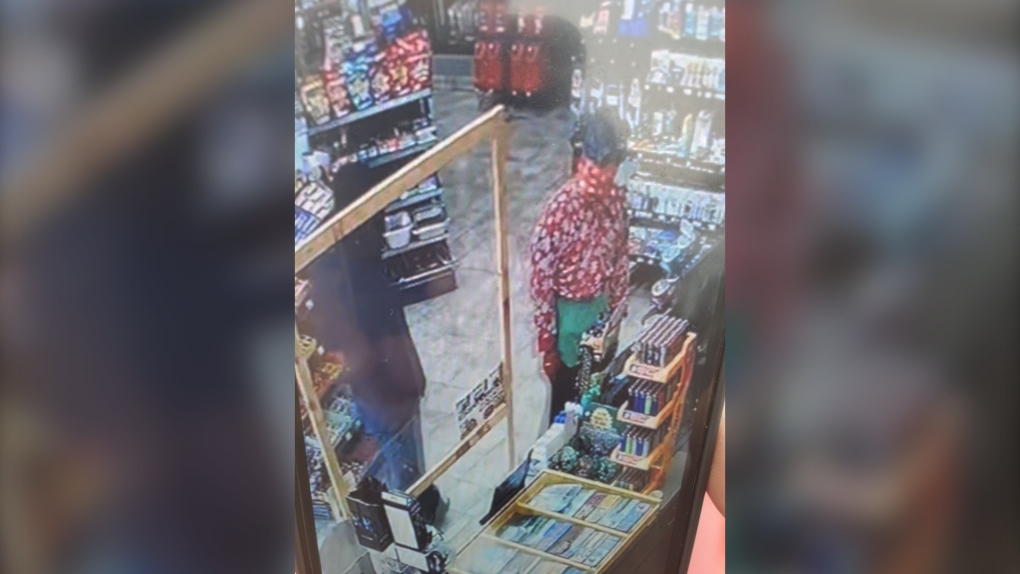 Strathmore RCMP are seeking to identify these two men, believed to be connected to an incident in Conrich, Alta. (Supplied)
CALGARY -

Police are investigating after they say a pair of men, one of whom was armed with a pistol, robbed a store in the hamlet of Conrich.

Strathmore RCMP were alerted to the incident, at the Conrich Gas Plus, at 5:50 p.m. on Friday.

They say two men entered the establishment, pointed a handgun at the clerk and demanded cash.

Police say the suspects took an undisclosed quantity of cash as well as a computer before fleeing the scene.

No one was injured in the incident.

RCMP police dog services attended the scene, but the suspects have not been located.

They are described as:

Police say the suspects were driving a red Chevrolet Malibu.

Anyone with information concerning this robbery or the suspects involved please contact Strathmore RCMP at 403-934-3969 or your local police.