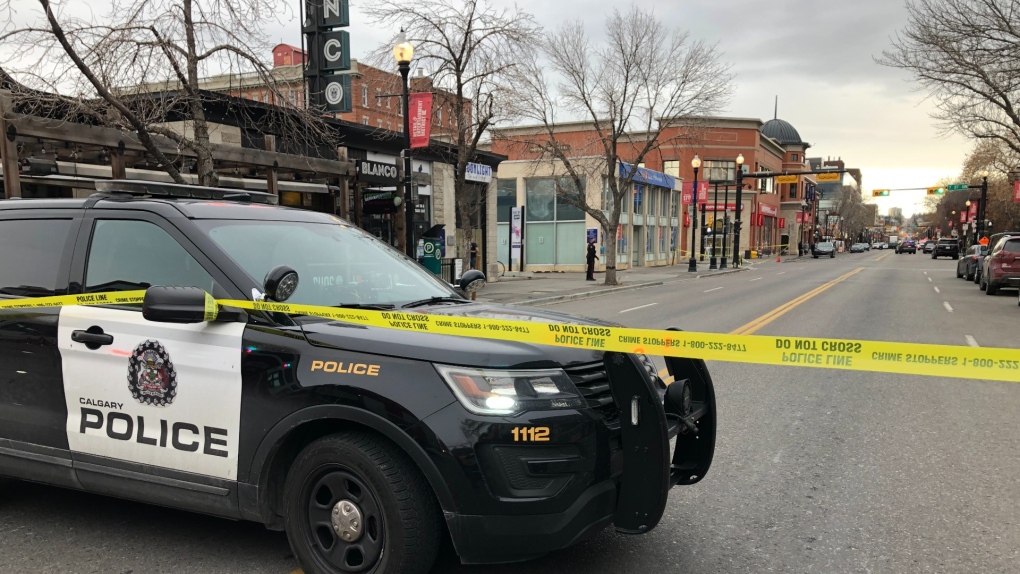 A section of 17th Ave. S.W. has been closed to traffic and pedestrians during a police investigation into a suspicious package.
CALGARY -

A one-block stretch of 17th Avenue S.W. and two blocks of Eighth Street S.W. that was closed to the public while police investigated reports of a suspicious package is being reopened after police determined there was no threat.

The initial call was placed shortly before 10 a.m. when a Canada Post mailman spotted something in a mailbox and called police.

Bomb technicians and canine were called to the scene.

Police said some businesses, like Shoppers Drug Mart and a BMO, were evacuated but other businesses were allowed to let people in through back entrances.

Just after 2 p.m., police cleared the scene and declared the package to be safe.

Roadways in this area have been re-opened. Investigators are able to confirm that the package has been deemed safe and there is no threat to the public. #yyc #yyctraffic https://t.co/6tsDbWhhNb

With files from Teri Fikowski