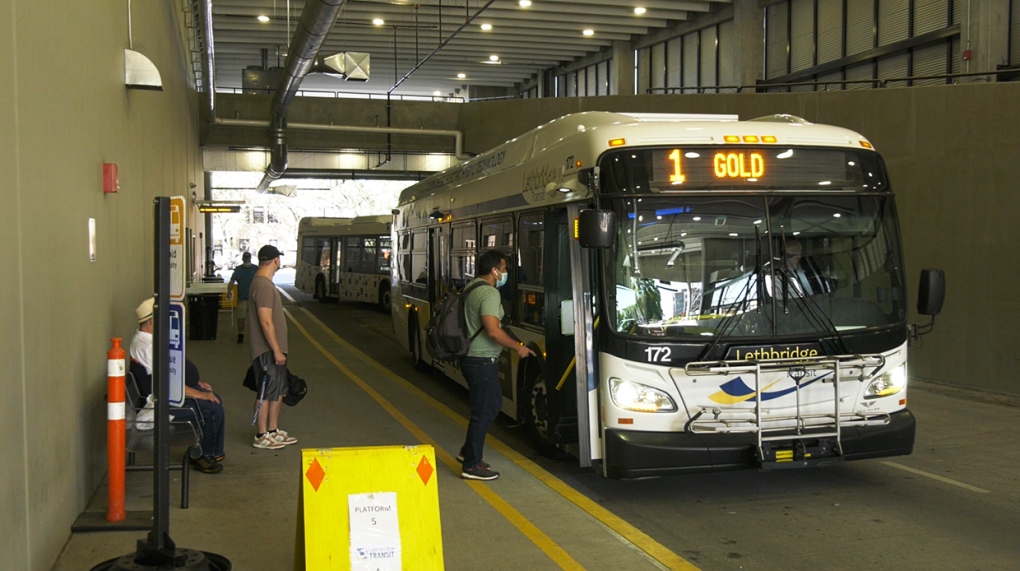 The transition also includes a rapid service between the University of Lethbridge and the city centre that will have buses running every 10 minutes, and making the trip across the river in 10 minutes.
LETHBRIDGE, Alta. -

Anyone who had to hop on a bus in Lethbridge Wednesday would have noticed a massive overhaul when it comes to routes and times.

It's all part of the city's plan to transform the transit system to improve efficiency and improve the flow to popular areas like the ATB Centre, the Chinook Regional Hospital, and the Mayor Magrath Drive commercial area.

The transition also includes a rapid service between the University of Lethbridge and the city centre that will have buses running every 10 minutes, and making the trip across the river in 10 minutes.

The new cityLINK service means a number of low-use bus routes have been discontinued and also meets city council's directive to cut transit spending by $350,000.

"Our hope is that we've created a system that is a net positive impact for most of the people," said Lethbridge Transit general manager Tim Sanderson.

"For people that are adversely affected, we just really want to hear from them and see what we can do in order to accommodate them going forward." 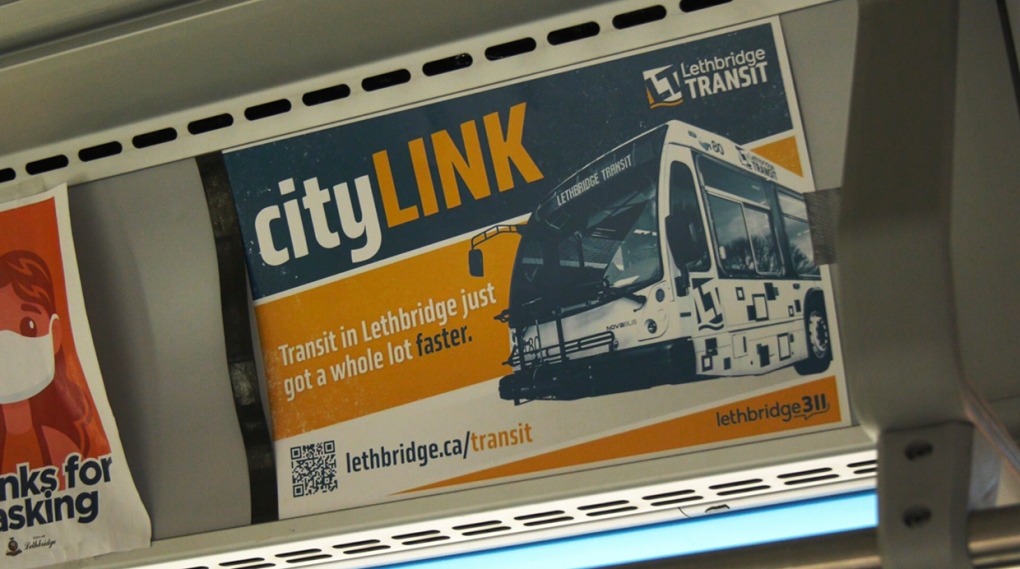 The first day of the new service was met with mixed emotions from transit users.

Not only was day one hectic for those who rely on transit who were faced with brand new routes and schedules, there are also concerns that it could leave some people without access to service.

"With this new bus route, it's all up in the air. Nobody knows where to go and a lot of the buses have been taken out which I'm guessing a lot of people will be really upset with," said lifelong transit user Donald Ewing.

"My only concerns are people that have disabilities and wondering if they're going to have equal access to the bus routes," said another transit user.

According to Lethbridge Transit, riders in low use areas that have seen their regular routes discontinued don't need to worry.

Anyone who needs to access services can request a ride to a destination within their travel zone by calling 311, or by using the Lethbridge Transit mobile app

"We've gone through a very robust engagement process starting way back in the spring where we introduced the concept to the community," said Sanderson.

"We ended up making a lot of adjustments to our initial plan because of that."

Others in the community who rely on public transit say they're impressed with the productivity and reduced wait times.

"I think the new routes are great! It will take some getting used to, but for my needs, they're much better than they were before," said one transit user.

"It's pretty straight forward to get around now. Instead of driving loops and such, it's point A to point B."

CTVNews.ca asked two experts to answer common questions submitted by readers about Pfizer’s COVID-19 vaccine for children aged five to 11. Here's a look at their responses.