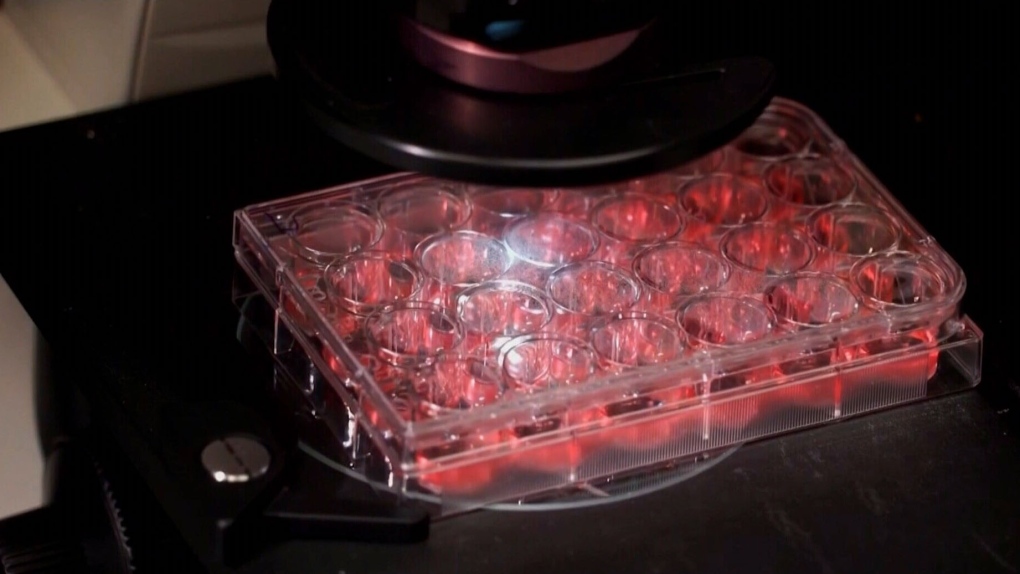 A Calgary-based company is looking for 4,000 symptomatic COVID-19 patients for a study. (File)

CALGARY -- A Calgary biotechnology company says it has been given provincial and federal approval for two clinical trials to test the effectiveness of some pharmaceutical therapies to help victims of COVID-19.

CardiAI Inc. is looking to recruit thousands of symptomatic COVID-19 patients to see if certain interventions would be able to help outpatients and inpatients recover from symptoms faster.

According to a release from the company, the ACT COVID-19 program consists of two parallel trials involving the use of Colchicine, Aspirin (ASA) and Rivaroxaban.

For the inpatient research, symptomatic patients who are already hospitalized are put on the same drug regimen, this time also including rivaroxaban, with researchers recording the rate of invasive mechanical ventilation or death as well as disease progression.

They will also look at "major adverse cardiovascular events" as part of the work involving rivaroxaban.

The study is looking to enroll 4,000 people with an estimated completion date of June 30.

Full details about the work can be found online.