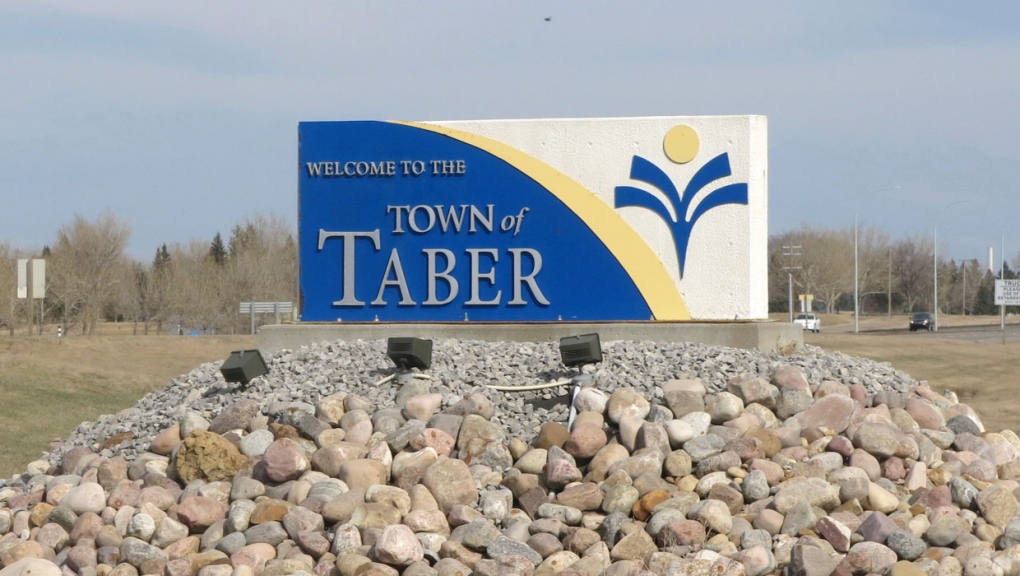 CALGARY -- A teacher at a Taber, Alta. high school has been moved into an administrative position away from students after allegations of misconduct appeared via an online petition.

The campaign, which was started by a student at W.R. Myers High School, calls for the teacher to be fired because of a number of claims of unprofessional behaviour and inappropriate comments directed at underage girls.

In the two days since the petition started, it's gathered more than 500 signatures, many of whom are parents and former students of the school.

It has also drawn the attention of the Horizon School Division, the board that administers W.R. Myers.

In response to an inquiry from CTV News, the division says it can't speak to any specifics about the situation, but it's aware of the petition and has already taken action.

"The instant we receive information that causes us concern for the safety of our students, we move immediately to review the circumstances and take steps to safeguard the safety of the students in our care," said Dr. Wilco Tymensen, Horizon School Division's superintendent.

The teacher's conduct is under a review and they have been placed into a role where they will not have any contact with students until that work is complete.

"Our decisions and actions are guided by our commitment to student safety, our responsibility under the Education Act, respect for the legal process and respect for the privacy of all individuals," Tymensen says.

The Taber Police Service says it is also aware of the petition regarding the teacher, but has not received any reports so far.