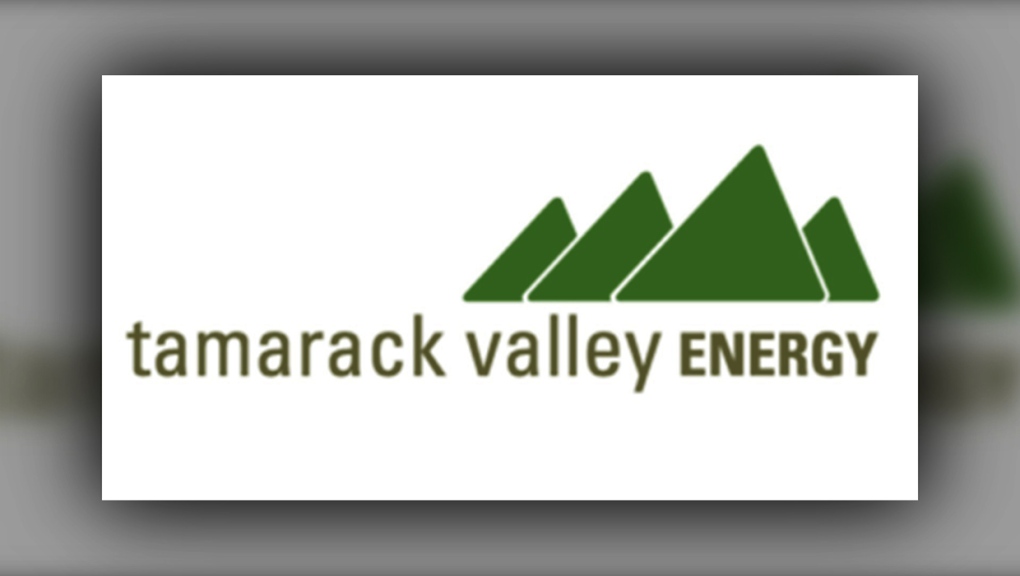 Tamarack Acquisition Corp. has been ordered to pay $80,000 by the Alberta Energy Regulator

CALGARY -- Tamarack Acquisition Corp. has been ordered to pay $80,000 after pleading guity to a charge under the provincial Water Act.

The fine stems from the company's conduct after receiving a temporary diversion license from the Alberta Energy Regulator (AER) that gave it permission to withdraw groundwater for a well drilling operation close to Veteran, Alberta, between January 2017 and April 2018.

Veteran is in an area with a substantial amount of diverse wetlands, birds, and other wildlife. The AER balances the need to protect these wetlands with the demands of the energy industry when it issues licenses.

While the firm has been ordered to pay $80,000, only a small portion constitutes a fine.

The penalty includes a $2,000 fine, while the remaining $78,000 will be used for 'creative sentencing projects' that educate landowners and other non-industry stakeholders about the obligations of companies applying to use water for energy development.