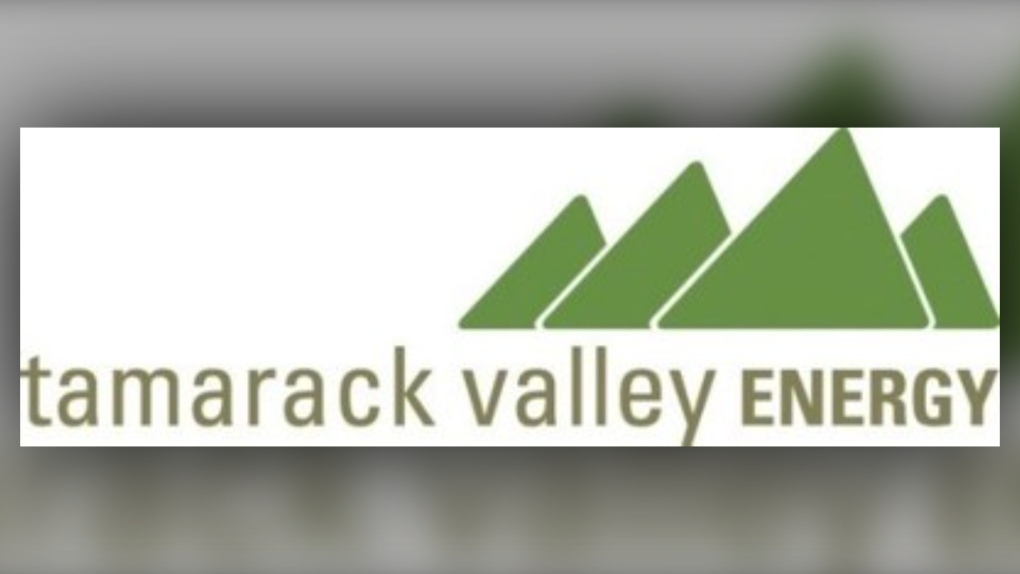 The Calgary-based oil and gas producer says it will pay $248 million in cash and assumed debt (after deducting proceeds from a royalty sale) and issue about $246 million in shares at a deemed price of $2.34 each for Anegada, which produces about 11,800 barrels of oil equivalent per day from the Charlie Lake area of northwestern Alberta.

Tamarack Valley also says it has sold a two per cent royalty on its Charlie Lake assets for $32 million to Topaz Energy Corp., a company created by Tourmaline Oil Corp. to hold petroleum processing and handling assets and taken public in a $250-million initial public offering in October.

Last month, Tamarack Valley announced the close of two other acquisitions for about $135 million, including the purchase of private Woodcote Petroleum Inc. for cash and shares.

The deals were backed by the sale of two four-per-cent royalties to Topaz. At the same time, Tamarack Valley issued 30.3 million shares for gross proceeds of about $68 million.

This report by The Canadian Press was first published April 12, 2021.