Teen arrested in connection with threat at Lethbridge school 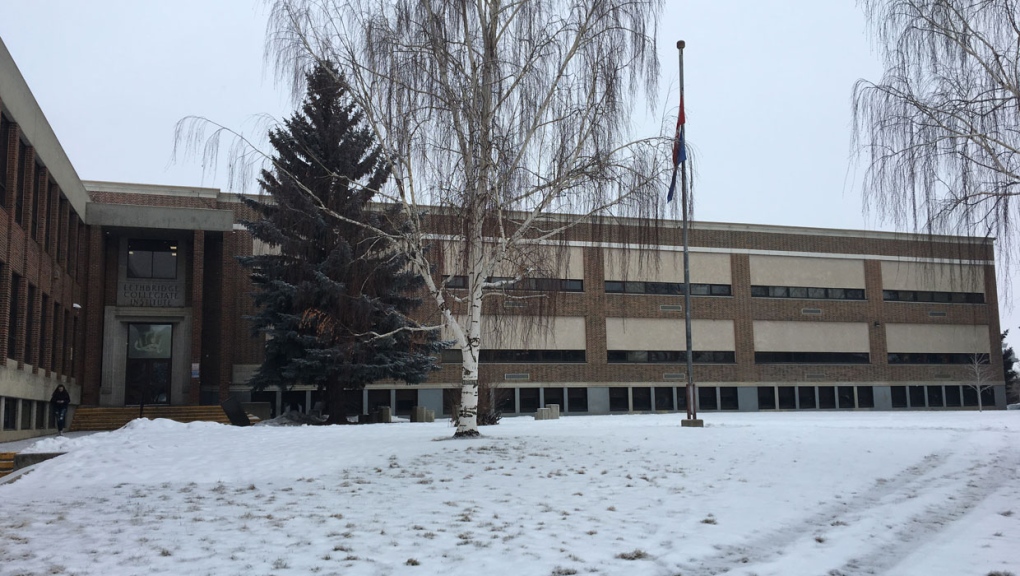 CALGARY -- Students were told to shelter in place at the Lethbridge Collegiate Institute Friday after authorities were informed of a threat leveled against the school.

According to Lethbridge Police Service, officers were deployed to the high school around 10 a.m. and the school was placed in lockdown, after school staff reported a threat had been made against a group of students.

Morag Asquith, associate superintendent of the Lethbridge School Division, said they were notified about the threat by police Friday morning.

"They reported a threat that they had received and we had to respond."

She said the safety of students and staff is at the top of mind for officials and lockdown protocols were initiated accordingly.

"I think it's really important for parents to know that safety is at the forefront of our responses and how we really do keep our students and staff at the front of any decision that we make. We continue to work with Lethbridge police as we need to when safety concerns present."

Police determined a 17-year-old male who did not attend the school was responsible for the threat. The suspect was arrested at his place of work in the north end of the city.

As of early Friday afternoon, the teen has not been charged in connection with the investigation.

Lethbridge Collegiate Institute is a comprehensive high school that teaches students from Grade 9 to 12. On its website, it informed parents that students would be dismissed on schedule.