A group representing renters' rights is calling for rental rates to be capped and for added tenant protection in efforts to improve rental affordability in Alberta.

A small crowd organized by Acorn Canada rallied outside McDougall centre on Thursday morning, as the tenant union works to establish a Calgary chapter.

The organization says it represents low and middle income renters struggling amid rising rental costs, and the effects of inflation on groceries and other bills.

"More and more everyday Albertans are struggling to keep up with rising rent prices which are rising faster than our pay checks are," said Fable Dowling, a spokesperson with Acorn.

Among its demands, Acorn is calling for the province to introduce an annual rent cap at two per cent, a registry of the rental rates of every unit in the province, and a license system for landlords to enable the province to enforce maintenance standards.

"I was with Boardwalk briefly and they were quick to increase my rent as soon as my lease was up but for no real reason. They weren't doing any extra maintenance or making the areas nicer," said Jordie Hoffman, another speaker at the Thursday rally.

"There are unintended consequences to policies like rent control. I know people are struggling with inflation and the high cost of living," Kenney said, adding "The market is preferable in the long run."

Kenney then mentioned the province of British Columbia which has rent control in place, yet experiences much high rent costs than in Alberta. 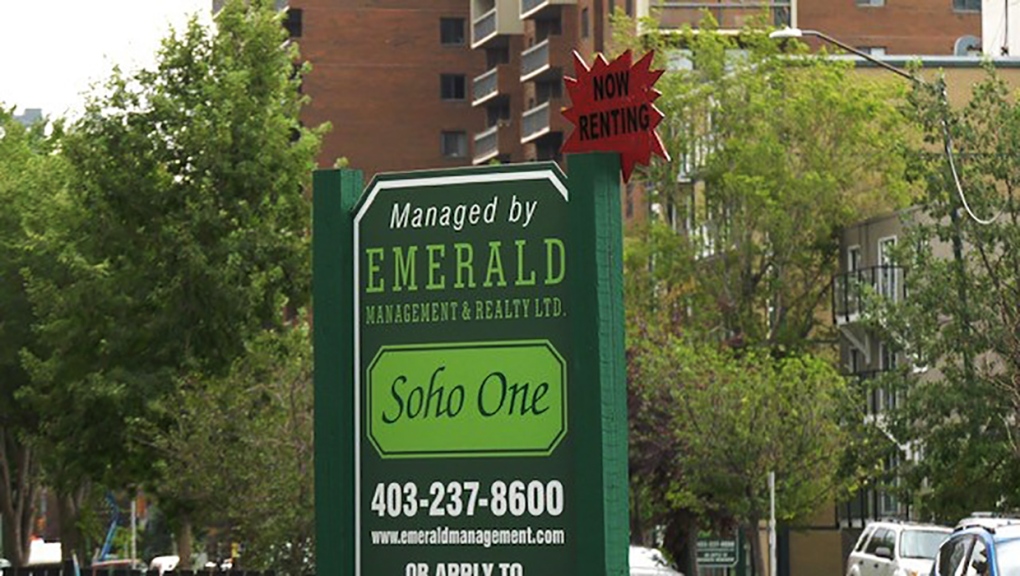 This week the B.C. government announced it's capping the 2023 rent increase at two per cent, as a means of affordability assistance.

Rent hikes in that province are normally tied to inflation, matched with the rate of the Consumer Price Index from the previous summer, which could have meant high increases given record inflation.

Ontario announced in June it would double the allowable rate a landlord can raise a tenants rent to a maximum of 2.5 per cent in 2023.

It comes after that province enacted a rent freeze rolled out in 2020 amid the COVID-19 pandemic, and would be the highest rent increase rate in a decade.

However, a Calgary area organization supporting landlords says that rent control has proven historically to harm the people it intends to help.

"Because they tend to get locked out of the system and have to go and rent higher, because of all the lower-priced housing, people are already living in it and they are not moving," said Gerry Baxter, executive director of the Calgary Residential Rental Association.

Baxter also added that rent supplements or portable rental allowances could help affordability concerns, and that governments should subsidize high rents rather than landlords.

"Not everybody has an affordability issue," he added.

Acorn Canada said its next steps are to establish a Calgary chapter to continue to advocate for tenant rights in hopes of making it an election issue at the spring 2023 provincial election.