CALGARY -- After the loss of his daughter in a collision on a Tennessee highway, Stephen Eimers is on a mission to have a specific brand of guardrails removed from highways across North America.

Hannah Eimers, 17, was impaled by an X-Lite end terminal in November 2016.

Eimers reached out to Alberta Transportation Minister Ric McIver after learning the guardrails were lining some Alberta roadways.

He said he doesn't want Canadian families to experience the horror his family has faced.

Tennessee officials have reported the X-Lite end terminal performed as it was supposed to in the collision involving Hannah Eimers, and the impalement was a result of the angle of the crash.

Linsday Transportation Solutions, which makes the guardrails said it has been evaluated by the Federal Highway Administration and "X-Lite has performed consistently with other end terminals on U.S. roads and highways" in tests and remains approved for use. 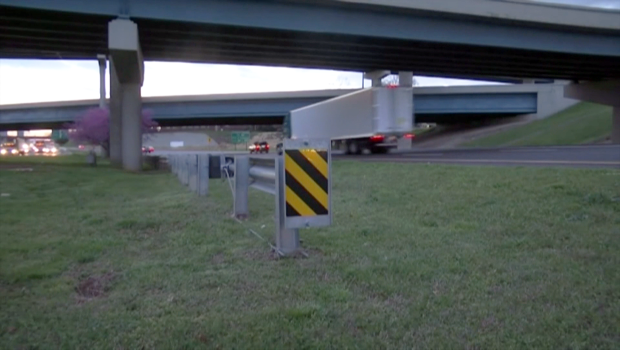 Eimers claims the system is responsible for numerous deaths in the United States and wants the guardrails off the roads.

"I hope that he will honour my daughter by allowing her to be the data that informs the decision in Alberta to act on this product," Eimers said. "Don't have it be a family in Alberta."

Alberta's Ministry of Transportation confirms it's looking into the limited number of X-Lite guardrails in use throughout the province, and they have been "performing as designed."

Prior to installation, three people including an unborn baby were killed along the route where there were no guardrails.

HTCB have been installed in sections throughout the QE11 highway between Calgary and Edmonton as well.