Thanks, but no thanks: Rob Anders’ Wildrose leadership bid quashed 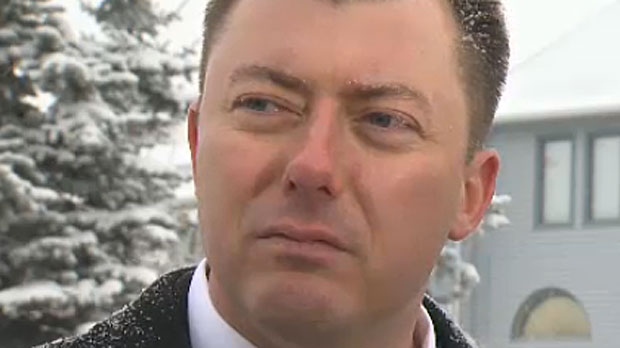 Calgary-West MP Rob Anders’ attempt to secure a spot in the upcoming Wildrose Party leadership race has ended before it began.

In a statement released on February 11, 2015, Callaway says:

“Mr. Anders has been deemed ineligible for candidacy with the Wildrose Party. The Executive Committee thanks Mr. Anders for his interest and his service to Albertans.”

Campaigning in the Anders-less race to succeed interim leader Heather Forsyth will continue until June 6, 2015, when party members elect their new leader.

Prior to his unsuccessful Wildrose leadership application, Anders suffered Conservative nomination defeats in the federal ridings of Bow River and Calgary-Signal Hill.