The best patios in Calgary, according to OpenTable 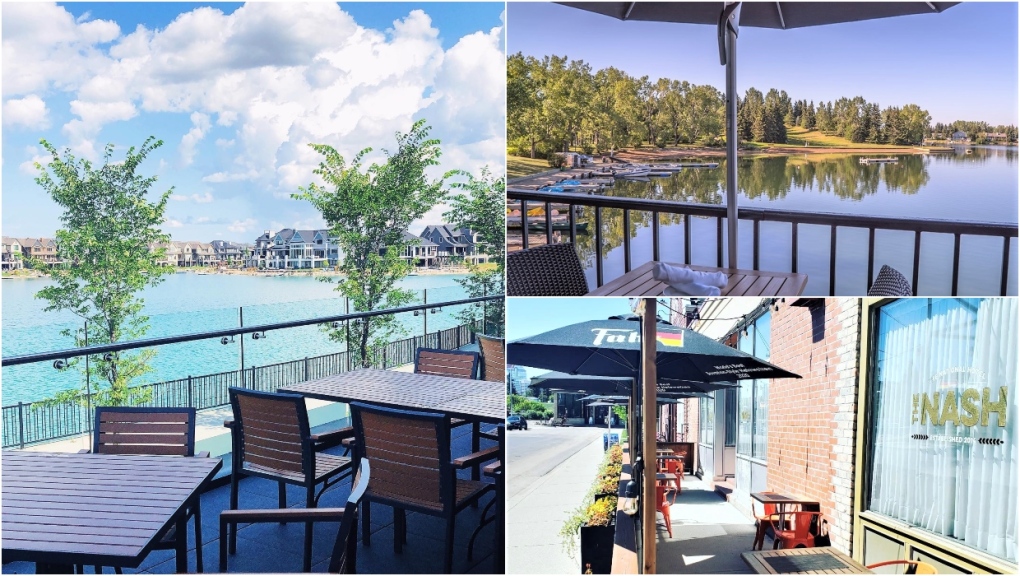 Chairman’s Steakhouse (left), The Lake House (top right) and The Nash (bottom right) locations are among those featured on a list of Canada’s 100 Best Restaurants for Outdoor Dining. (Photos via Facebook)

Eleven Calgary locations are among those featured on a list of Canada’s 100 Best Restaurants for Outdoor Dining.

The list, released on Tuesday, is compiled by the online restaurant reservation site OpenTable and draws upon the data from 820,963 reviews submitted by verified diners across Canada between March 1, 2021 and Feb. 28.

OpenTable says reservations on the app this month are up 61 per cent compared to pre-pandemic numbers seen in 2019.

"As the first summer and patio season in two years without lockdowns or restrictions, the energy and excitement from Canadians is palpable,” said Matt Davis, OpenTable Canada spokesperson.

The best Calgary patios featured on the list include:

Ontario topped OpenTable’s list with 62 establishments, followed by British Columbia with 21, Alberta with 15 and Quebec with two.

OpenTable says it released the list ahead of the Victoria Day long weekend, which is the "unofficial kickoff" to patio season.