The demand at most Calgary restaurants and bars has returned, many of the workers have not

As Alberta and the rest of Canada continues to reopen, businesses are trying to quickly make up for lost time and lost revenue. But many in Calgary's bar and restaurant sector say there's a major problem: staffing.

"Finding team members is the biggest challenge, by far," said Brett Ireland, the CEO of the Bearhill Brewing group, which has establishments in Calgary, Banff, Jasper and Edmonton.

"And I'm hearing this across the entire industry -- and even outside of the hospitality industry," he said.

"The main two contributing factors are people are still adjusting to coming out of everything we've been through in the past year," he said, "the biggest one is, for our industry, there's this mass exodus and a lack of interest in working in hospitality because it's gone through these crazy shutdowns." 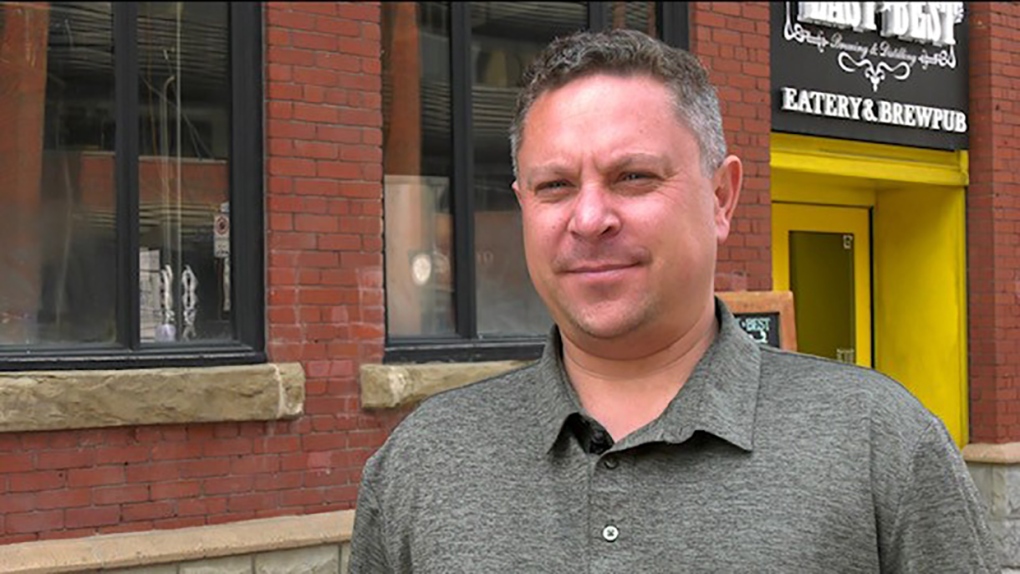 Some of the group's locations, especially in resort areas like Banff and Jasper, are limiting operating hours -- at time to just four hours per day -- because of the difficulties in finding people to work.

It's not just restaurants and bars looking for workers, it's the hotel sector as well.

"There's definitely a staff shortage in the city," said Sol Zia with the Calgary Hotel Association.

"Last I checked, there's about 400 open positions in the city of Calgary across our hotels."

He said the positions they're looking to fill are mostly in housekeeping, maintenance and food and beverage.

"It's all hands on deck, so everyone at the hotel is cleaning rooms," Zia said.

"Some hotels have had to curb their reservations due to lack of housekeeping staff. So, quite honestly, turn away reservations."

A lot of the positions needed are low-wage positions and Zia said he believes some workers are choosing to collect the federal recovery benefit instead of working.

"Some hotels are paying people more. They've had to increase their wages and wage structure," Zia said.

In the restaurant industry, Ireland said this will likely lead to a discussion about how to better compensate workers as so many leave the sector.

"Longer term, really thinking about, as an employer, what are we doing to attract people and retaining them and what can we do better at?" Ireland said.