The heat warning will linger, the smoke advisory stays away 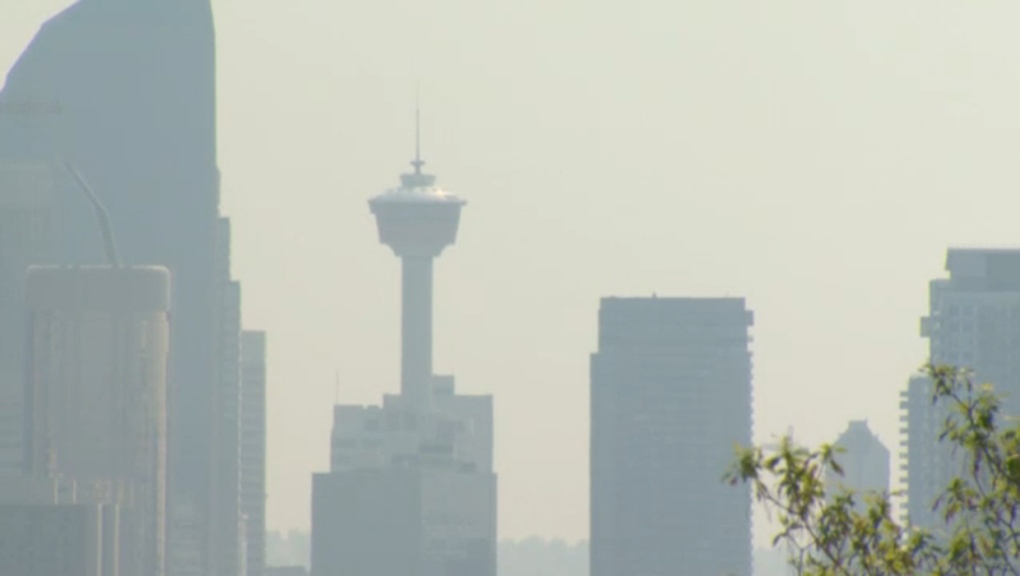 A weekend article? Well, I'm here Saturday evening, so why not!

I hope your long weekend, should you have one, is off to a resplendent start. Yes, the sky is still smoky. No, I'm afraid there really aren't enough forces to remove it. Yes, relief is on the way.

Feel free to skip down to the "your five-day" if you wish. Or, stick around for some science.

Let's begin with a chart. 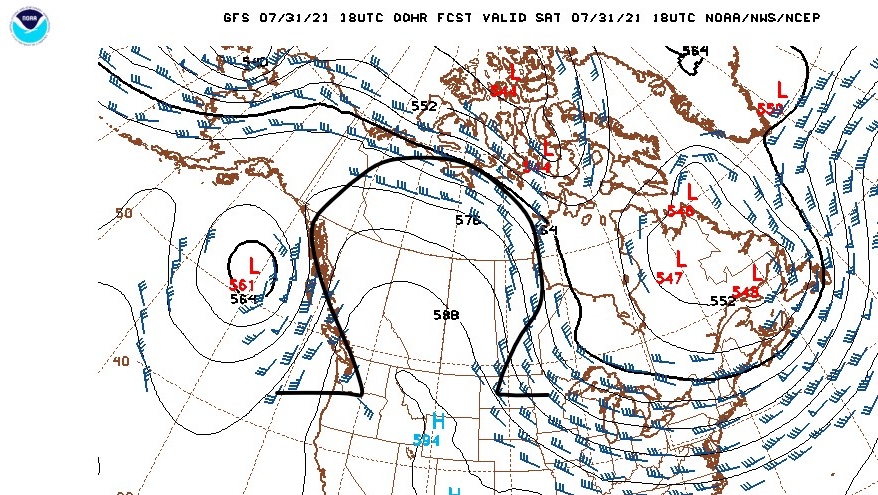 See what I see?

I've explained these before, but for our article newcomers (welcome!), that's an Omega Block; it's an upper-atmospheric blocking pattern (a low, a high, then another low) that limits change in our weather pattern, by merit of reducing the west-to-east flow and forcing the lion's share of air to cycle the long way around the central ridge. It doesn't fully align with the jet (that's the black line I didn't draw on here, which has us firmly under a massive ridge – then there's the embedded low off the Pacific), but it's sticking around and peaking tomorrow.

This building ridge has several key effects; first, it's shoveling the majority of new smoke northward and into Central Alberta. Second, it's forcing air aloft to linger near the surface, so our smoke layer is lingering like an annoying party guest. Third, it's limiting our wind, so said annoying party guest doesn't realize it wasn't invited. Lastly, it's forcing air from down south into our neck of the woods, and at its peak tomorrow, we hit our apex temperature of this little heat wave.

While the first point there benefits Southern Albertans, it doesn't bode well for our mountain parks, which will once again be inundated with a layer of smoke by merit of their downwind position.

Air quality in Calgary is likely to remain largely stable over the remainder of the long weekend, with no forces increasing or decreasing our air quality value from the 3-5 we've been experiencing for the past couple of days; it's too much for a lovely, blue sky, and not enough for an air quality advisory.

We'll also stop paying our sprinklers overtime and take a shot at showers, which should form up late this week.

The pic of the day comes in from Barry in Valley Ridge! Lots of great shots have come in catching all angles of these beautiful, red sunsets. 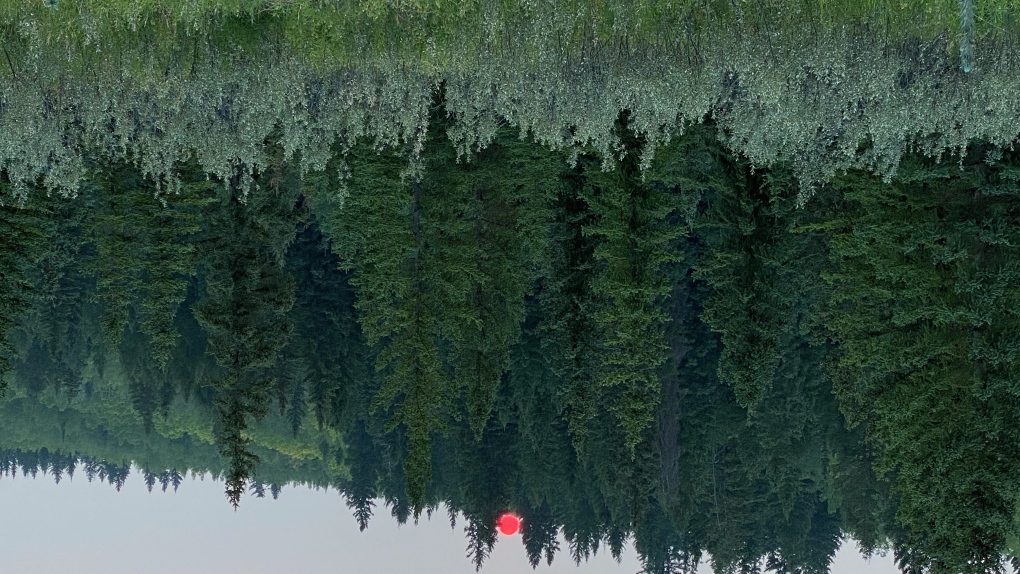 A Canada-wide warrant has been issued for a man who police say killed an Ontario couple that disappeared earlier this month.

Prime Minister Justin Trudeau says that he intends to name his new cabinet in October, bring Parliament back 'before the end of fall,' and implement the promised federal vaccine mandate as soon as possible. Chrystia Freeland will continue as deputy prime Minister and finance minister, Trudeau said.

The Assembly of First Nations and other Indigenous advocates are skeptical of the Canadian Conference of Catholic Bishops' $30-million pledge to residential school survivors, demanding the church be held accountable for its commitments.

'She cannot have died in vain': Anniversary of Joyce Echaquan's death marked with calls to fight racism

A ceremony was held Tuesday marking the one-year anniversary of the death of Joyce Echaquan, an Indigenous woman who was humiliated by staff in a hospital northeast of Montreal as she lay dying, sparking outrage across the country.