'The industry is not sustainable today': Significant casualties expected in Alberta drilling sector

CALGARY -- The Raptor Rig sits fully in a laydown yard in southeast Calgary, a shiny high-tech example of just how hard world events have hit the Alberta drilling industry.

Despite being billed as "the world’s first fully automated drilling rig" and boasting a reduction in drilling costs of up to 30 per cent, the $45-million Raptor Rig is the subject of a receivership sale before it has even seen one single day in operation.

"It’s the sign of the times unfortunately," said Jason Savage of Connect Energy, the company contracted to administer the sale. "It wasn't able to be deployed. Between timing of COVID and just some delays in manufacturing, it got it to the point where its technical people couldn't travel with the rig and lost its contract in the U.S."

The owners of the Raptor Rig saw their funding dry up at that point, forcing it into receivership. 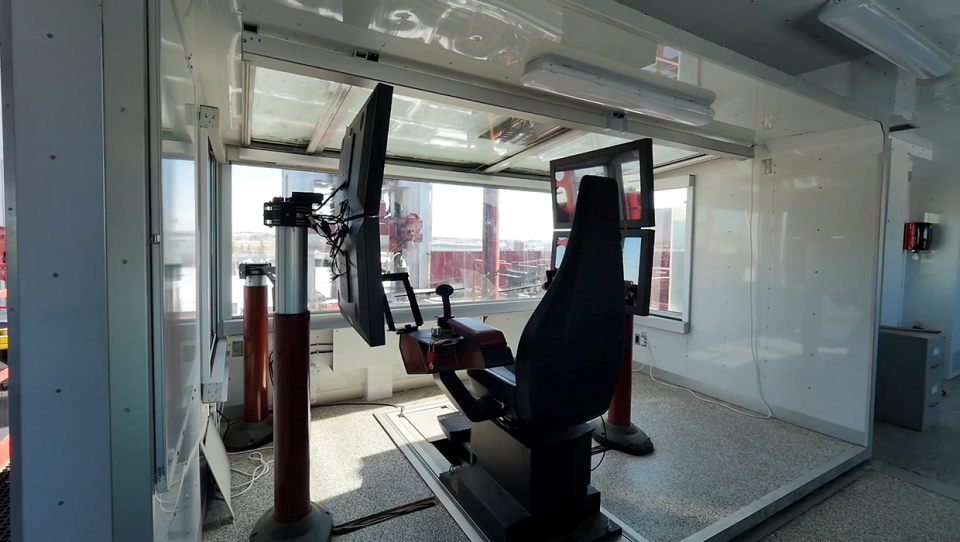 The Raptor Rig is far from the only one sitting idle in Alberta.

The Canadian Association of Oilwell Drilling Contractors (CAODC) says it expected about 250 rigs to be working in October, but only 100 are presently drilling — a 53 per cent reduction in drilling activity from the same time in 2019.  Even that low number is a big step up from the summer.

"In June of this year, we only had six drilling rigs working in all of Western Canada, when we would have typically seen around 80. So there was about a 90 pre cent reduction in overall activity," said Mark Scholz, CAODC president. "I would caution (that) we're still in a very, very fragile state. This industry is not sustainable today. And if it continues, even at this type of activity level, we're going to see much more casualties." 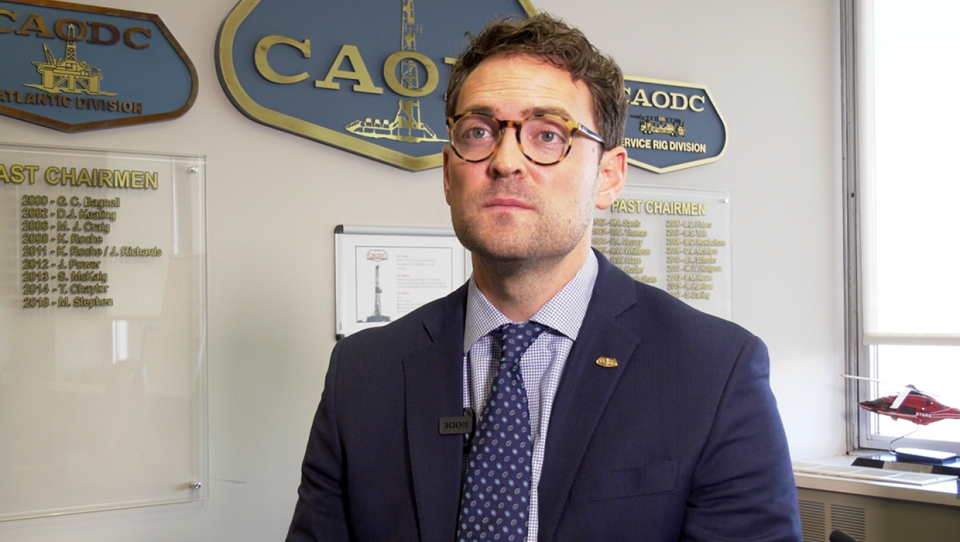 "This industry is not sustainable today. And if it continues, even at this type of activity level, we're going to see much more casualties," Mark Scholz, CAODC president.

Scholz says drillers entered 2020 on an optimistic note, expecting an increase in activity, only to see their hopes dashed by world events.

"We saw two factors. One was the price war between the Saudis and the Russians where they refused to maintain price discipline," explained Scholz. "Then of course when COVID-19 came around and virtually removed about 30 per cent of the overall consumer demand for our product, it virtually shut the industry down."

Scholz says conventional oil drillers need a stable price of around $50 per barrel or more, to sustain the industry. The West Texas Intermediate (WTI) crude oil price dropped below the $36 mark Thursday morning.

Scholz says natural gas drilling is expected to put many rigs to work in 2021 as the price for that commodity rises.

"Keep in mind Alberta is predominantly a gas basin.  Gas had traditionally been what really was part of the Alberta advantage. The main resource for Alberta was natural gas," said Scholz. "So we're starting to see our industries pivot back to what used to be the predominant resource within the province which is natural gas, and we're seeing much more have our equipment deployed in those areas."

The CAODC is bullish about the state of the industry going forward.

"I do believe medium-term or long-term there, there is a promising future for our industry, and things will no doubt get better. But sometimes when you're dealing with the reality of today, it's harder to kind of see the forest through the trees. When you're dealing with public health crisis — people losing their homes, their jobs — these are serious issues that have to be dealt with and mitigated today."

Despite managing a receivership sale for Alberta’s newest rig, Savage also predicts a brighter future for the energy sector.

"Alberta has always been at the forefront when it comes to oil and gas equipment and people and I think we're gonna have some better times, I really do."

The Raptor Rig receivership sale commenced Thursday. Savage says he expects it to fetch tens of millions of dollars as — even before the bidding process began — he was fielding calls from interested buyers around the world. 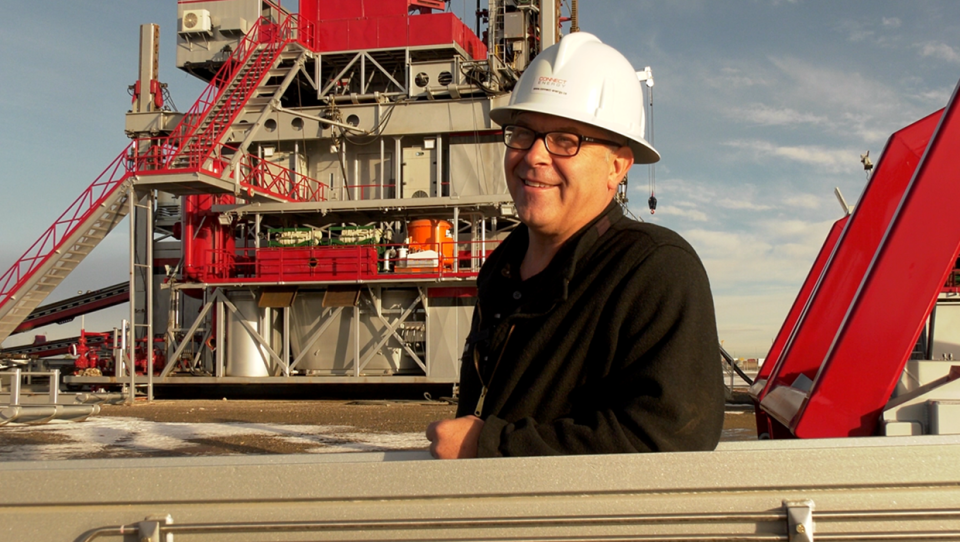 Jason Savage of Connect Energy says he's received expressions of interest from around the globe regarding the sale of the Raptor Rig.