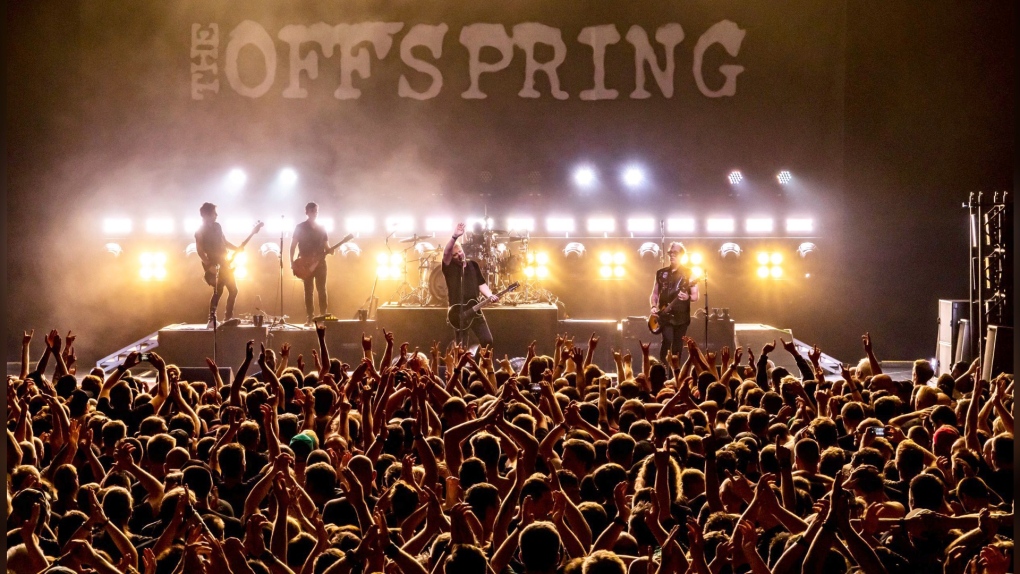 The Offspring — one of the best selling punk rock bands in history — will headline the Roundup MusicFest on July 13 at Shaw Millennium Park, officials announced Wednesday.

Also on the bill for this year's event will be Young the Giant, three-time Juno winners The Strumbellas and Said the Whale.

“After two long years of being unable to produce the event due to the pandemic, we’re thrilled to return with one of the most relevant and current artist lineups in our more than 20-year history of producing these concerts,” said communications director Sarah Geddes.

“Whether you’re a fan of punk rock, or a fan of alternative rock, this is going to be a show you won’t want to miss.”

The Offspring is often credited with reviving mainstream interest in punk rock, having sold more than 40 million records worldwide.

“Given current global events, we’re also extremely pleased to be able to continue to raise funds for our charity partner, the Calgary chapter of the Military Family Resource Centre," said Geddes.  There’s no better time than now to support the families who dedicate their lives to the Canadian Armed Forces,” added Geddes.

The MFRC mandate is to help Canadian Armed Forces military personnel and their families cope with unique military lifestyle challenges.

The Offspring was also part of the Let The Bad Times Roll Tour, also featuring Simple Plan, which saw the Canadian leg cancelled in January due to the ongoing pandemic.

Tickets for the Roundup MusicFest go on sale Friday, May 6 through Ticketmaster and the event website.